1. Dumb and Dumber To – $38.1 million [debut week] – Audiences couldn’t wait to see Jim Carrey and Jeff Daniels hop back as the Dumb-tastic Duo leading to the box office win. This marks the best opening for Carrey since 2003’s “Bruce Almighty,” which kicked off its run with $68 million. The reign will be short-lived though as next week, the fall’s most anticipated film, “The Hunger Games: Mockingjay – Part 1” opens and likely crush the competition.

2. Big Hero 6  – $36 million [2nd week; $111.6 million] Disney’s latest fell 36% from its opening weekend but easily hit the $100 million mark. This should play up well over the next few weeks with families and should still prove strong through Thanksgiving weekend.

3. Interstellar – $29.3 million [2nd week; $97.8 million] Christopher Nolan’s latest also had strong staying power dropping less than 40% from its opening week. It’s nearing $100 million, but still has a way to go to make its $165 million budget. Look for it to make that up in a few more weeks as the buzz continues to build that this is a film that has to be seen in theaters. 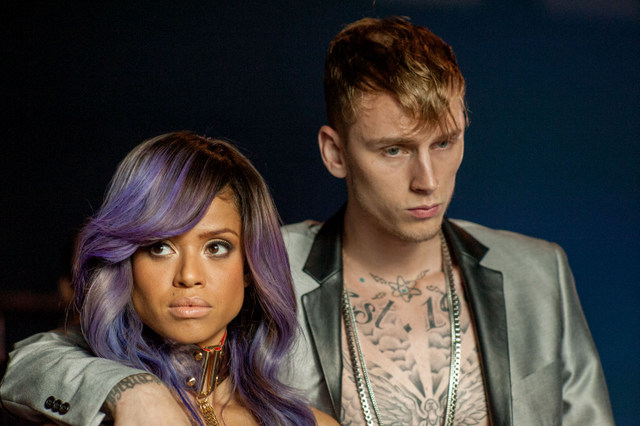 4. Beyond the Lights – $6.5 million [debut week] Relativity Media’s latest didn’t have much room to perform with the two strong holdovers and the other newcomer. With an A CinemaScore and a mere $7 million it wasn’t expensive so hopefully it can find an audience in the coming weeks.