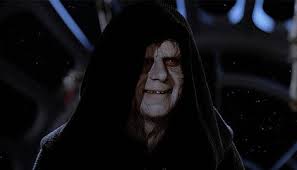 In a move that only Emperor Palpatine would condone, of the hundreds of movie theaters around the country, just nine Regal theaters get to show the long, long, long-awaited trailer for “Star Wars: Episode VII – The Force Awakens.” Those theaters are…

Googling how far Warrington, Pa. is from me…. and placing odds on how long it’ll take some heroic rebel to get this trailer on line for the rest of the world to see. 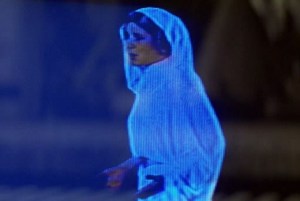 This is kind of a lame move here and again, reiterates why Marvel Studios is the top company in the fan’s eyes now. When “The Avengers: Age of Ultron” trailer leaked days before the scheduled Oct. 28 release, Marvel wasted little time getting an HD version up for everyone, but this goofy approach is silly considering our viral world these days. Hopefully, everyone will get to see it before the end of the weekend.

Help me trailer bootleggers, you’re our only hope.