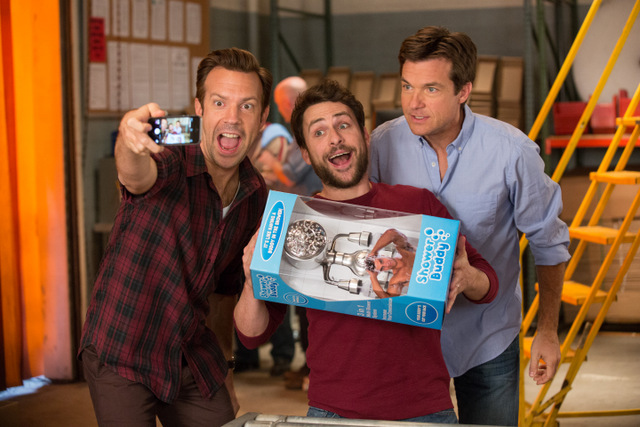 The problem with an unexpected hit comedy is when the filmmakers decide to go back to the well for another installment. Rarely does the follow-up prove remotely as endearing as its predecessor and merely comes across as a money grab.

Horrible Bosses 2 easily could have fallen into that category — there’s only so many ways to milk the formula of three guys trying to kill their awful supervisors. Instead, the filmmakers decided they’d rise to the challenge of making a superior sequel leading to hands-down the most hilarious comedy of 2014.

The 2011 original was more or less a male spin on the popular 1980 comedy Nine to Five with beleaguered Nick (Jason Bateman) Kurt (Jason Sudeikis) and Dale (Charlie Day) dealing with their obnoxious and sexually-harassing employers. 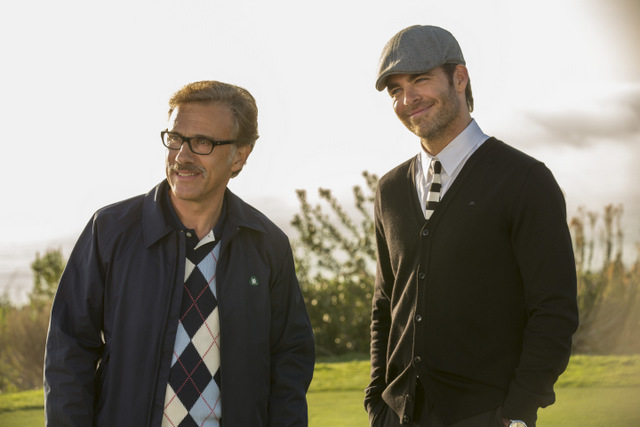 And while it probably would have been easy to just cycle in a new trio of bosses to terrorize the guys, director/co-writer Sean Anders and his longtime partner John Morris wisely advance the characters forward without rehashing everything that worked so well last time.

The guys launch their own business and are poised to strike it big with their invention, but get scammed by Bert Hanson (Christoph Waltz, Django Unchained) and his son, Rex (Chris Pine, Star Trek Into Darkness) that threaten to leave them penniless. Desperate to keep their business afloat, the trio decides to kidnap Rex and force Bert to pay a ransom, which predictably backfires on them.

Like the original, what makes the film work so well is the dynamic chemistry between the three leads. Bateman’s straight man shtick, perfected on Arrested Development, is razor-sharp and Sudeikis has become the most consistently funny actor in Hollywood.

Anders and Morris ease up on making Dale the group idiot, instead focusing on his neurosis so Dale doesn’t have to be that obnoxious character no one would associate with in real life. It’s the biggest improvement over the original. 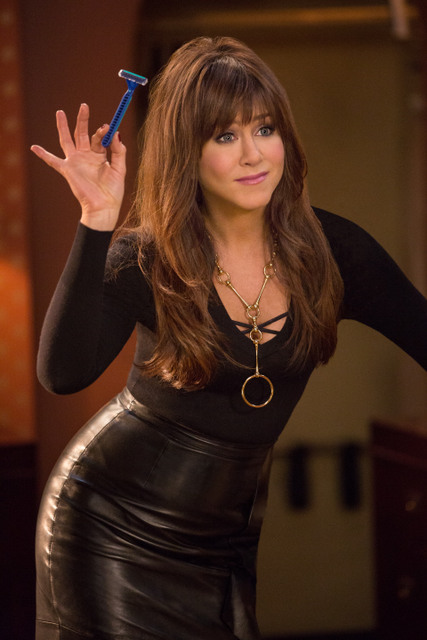 Pine makes for a very funny new addition especially since there’s a question as to Rex’s true loyalty. You’ll definitely get the sense that there was a significant amount of ad-libbing to get the best line.

Although the trailers indicate significant roles for the returning supporting cast members — Kevin Spacey again playfully hams it up as Nick’s maniacal now-imprisoned boss and Jamie Foxx’s ‘MF’ Jones is still dishing out criminal insight — their screen time is smartly limited to glorified cameos to prevent them from becoming overexposed. Jennifer Aniston’s sex-addicted Julia goes from shocking to trying too hard and would have benefitted from less screen time.

Anders and Morris have quietly built up an impressive resume of one hilarious comedy after another from Sex Drive to We’re the Millers and this is one of their best effort yet. 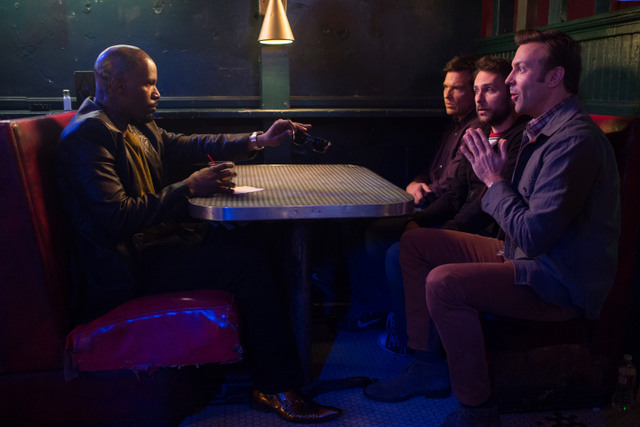 Throughout their collaborations, Anders and Morris have not shied away from making the raunchiest comedies an “R” rating will allow and this is no different. It’s heavy on guy humor so this is definitely a niche comedy that probably won’t make for the best date night option.

Horrible Bosses 2 probably wasn’t an essential sequel, but it delivers major laughs and tops its predecessor in nearly every way. You won’t see a better comedy this year and this is definitely the best option if you want to laugh through the holidays.