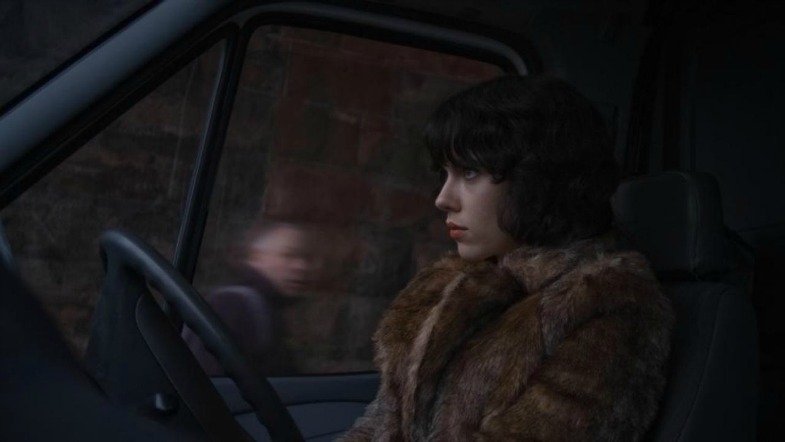 Under the Skin is the year’s most divisive film

Some creative imagery and a haunting performance Scarlett Johansson aren’t enough to save “Under the Skin” from being the oddest and most frustrating film I’ve seen all year.

There’s no middle ground with Director/co-writer Jonathan Glazer’s third feature film that explores sci-fi and sexual themes. You’re either going to absolutely adore it finding it a dazzling, unique experience packed full of allegories with an up to your interpretation of the human condition or hate it for going nowhere and feeling far longer than its 108 minute length. 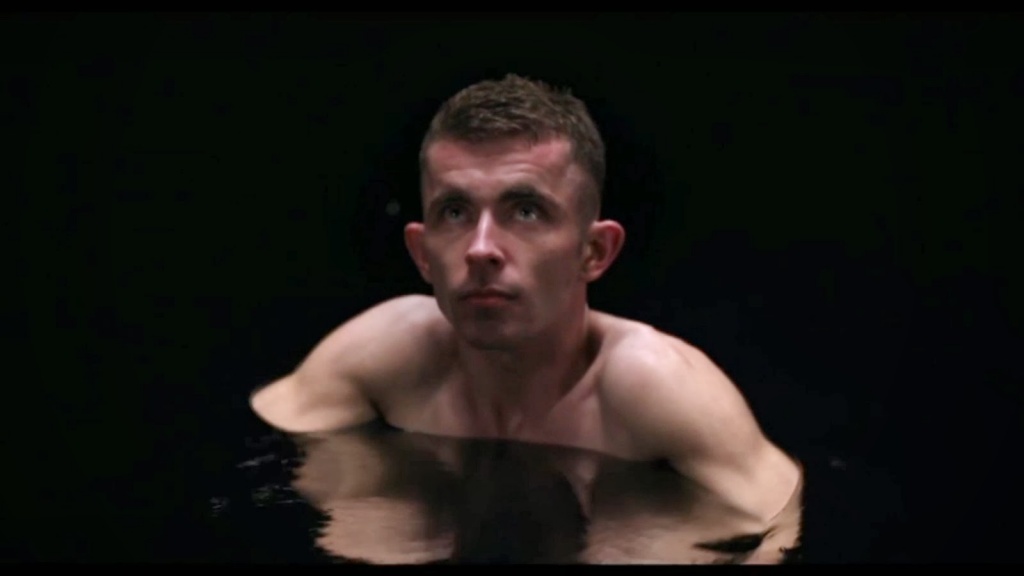 And that’s part of the fun with movies, especially ones that aren’t as straight-forward good guy vs. bad guy or brainless blockbuster as our typical stream of summer flicks. Asking the audience to think about what they’re seeing on screen isn’t an issue, but Glazer wants them to do all the work and make something out of a lot of nothing.

Johansson (Lucy) plays a mysterious woman who seduces lonely men on Scottish streets and lures them into her van for a one-night stand. Glazer is fascinated with the human body so there’s numerous scenes of full frontal nudity presented so sterile that it’s devoid of sex appeal. It takes a special movie to make a naked Scarlett Johansson scene dull.

The film has little else to say besides Johansson’s unnamed lead’s repetitious quest. Is there a certain type of man she prefers? Why Scotland? What is her purpose? What is the film’s purpose? Don’t expect answers to any of these questions. 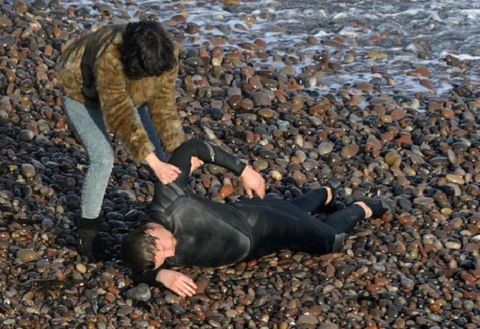 There are a number of long dramatic pauses between conversations — the film takes 13 minutes for the first bit of spoken dialogue — and for the more restless viewers, the film’s constant start and stop to go nowhere will quickly become annoying.

The film is loosely based on Michel Faber’s 2000 critically acclaimed novel, which is a bit more straightforward with its themes of humanity and how we view food and sexuality.

Technically, the film is a stunner. Glazer shifts between expansive locations that take advantage of the Scottish hills and landscape while other scenes are minimalist with just the actors and their clothes visible against stark white or black backdrops. There’s some fascinating visual concepts Glazer explores, but he doesn’t offer enough payoff to reward your investment. 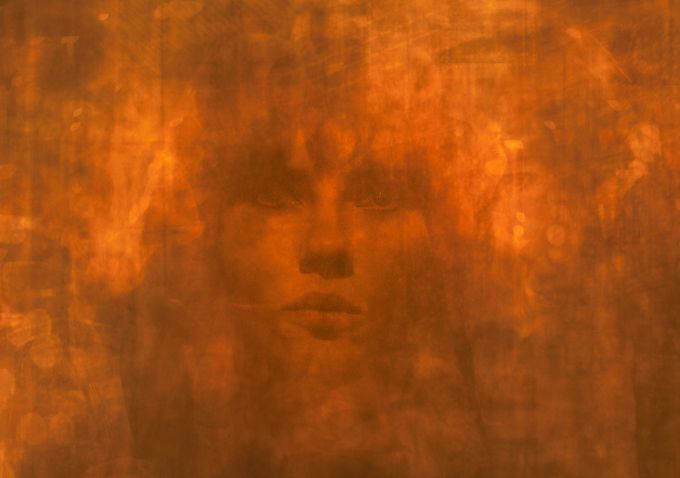 The score by Mica Levi is appropriately eerie and unnerving. It compliments the film’s bizarre happenings perfectly. Johansson tackles perhaps her most demanding role and does all that’s required of her and more, but there’s only so much she can do with such scant material.

I’d only recommend this for audience members that really want a mental challenge from their movies or those that don’t need much dialogue and are content deciphering the deeper meaning of their films.

If that’s not you, Under the Skin should be filed under your never watch category. For me, I’m definitely in the latter with 2014’s most divisive film.

0 thoughts on “Under the Skin review: even Scarlett Johansson can’t save it”