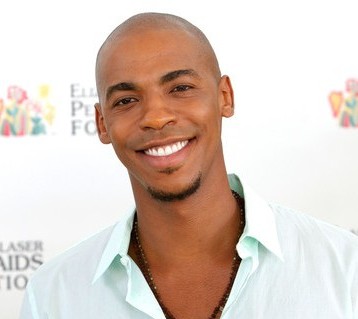 In a continued welcome sign for comic book adaptations being more reflective of modern society, Jimmy Olsen has been cast for CBS’ Supergirl show and the biggest switch isn’t just that he’s going to be a blonde and ditch the freckles.

Mehcad Brooks (Necessary Roughness) will be joining Melissa Benoist for the fall show. Brooks will no doubt provide a different take on the character if for no other reason than looking more than capable of holding his own in a fight.

This shouldn’t come as a surprise to fans of Arrow and The Flash as executive producer Greg Berlanti has a now established history of either creating significant black characters (Diggle on Arrow) or making established characters Iris West black.

While there’s no doubt some morons out there up in arms that a character created in 1938 back in the “good ol days” can’t be played by a black guy, it’s cool to see a new portrayal of the character.

Odd random note about this cast announcement. Brooks used to date Serinda Swan, who Smallville fans will remember as Zatanna. So, what do you think of the news?