This year there’s not a heck of a lot of suspense about the Oscars as the main storyline has been “Birdman vs. Boyhood.” Everything else is an afterthought as the two combine for 15 nominations. Since I’d kinda have my imaginary critic badge revoked if I didn’t do one of these, here’s my predictions for tonight’s big show.

–This is the only real toss-up as either “Birdman” or “Boyhood” could take this. I’m going with “Birdman” though.

–Easiest possible one. Moore is the only correct answer here.

–Redmayne has edged out Keaton as the favorite and while I’m pulling for my first movie Batman, Redmayne will win.

–Linklater takes this one for the Academy to recognize the incredible effort he made in working on “Boyhood” for over a decade.

–Arquette has nearly beeen as dominant in this category as Moore.  Anyone else winning would not just be a shocker, but inconceivable.

–Ditto for Simmons. The acting categories lack a lot of suspense and Simmons grabs his one.

–For those who’ve seen it, “Ida” has the momentum and will win here.

–This could go to anyone, but I’ve a sneaky suspicion this will be where the Academy honors “Sniper.”

—The academy loves Wes Anderson and this seems the best chance to give him an Oscar, but it’s going to Team Birdman.

— Yeoman wins for “Grand Budapest.” Once you see it, this isn’t a contest.

— The one chance the academy will honor “Imitation Game” is here, but it’ll go to Desplat for “Budapest.”

–“Guardians” should win, but “Budapest” will take another one.

— “Maleficent” is my choice.

Music – Original Song
“Glory” by Common and John Legend, “Selma”
“Lost Stars” by Gregg Alexander, Danielle Brisebois, Nick Lashley and Nick Southwood, “Begin Again”
“Everything Is Awesome” by Shawn Patterson, “The LEGO Movie”
“I’m Not Gonna Miss You,” by Glen Campbell, “Glenn Campbell: I’ll Be Me”
“Grateful,” “Beyond the lights”

–“Selma” gets this as a small consolation prize for a ridiculous slight in other categories. 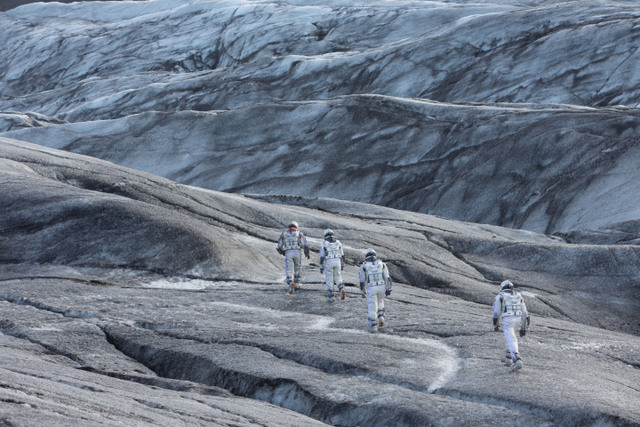 Visual Effects
“Interstellar”
“Dawn of the Planet of the Apes”
“Guardians of the Galaxy”
“Captain America: Winter Soldier”
“X-Men: Days of Future Past”

–“Guardians” should win this one.

–“Birdman” grabs another one.

—“Birdman” again although this would be a nice Oscar for “Whiplash” to take home.

–“Into the Woods” would be my choice, but “Budapest” takes another one. 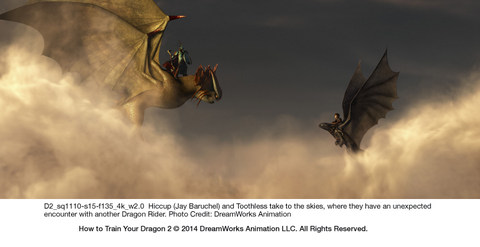 –I’m still amazed “The Lego Movie” isn’t in this category, but this easily goes to “How to Train Your Dragon 2.”