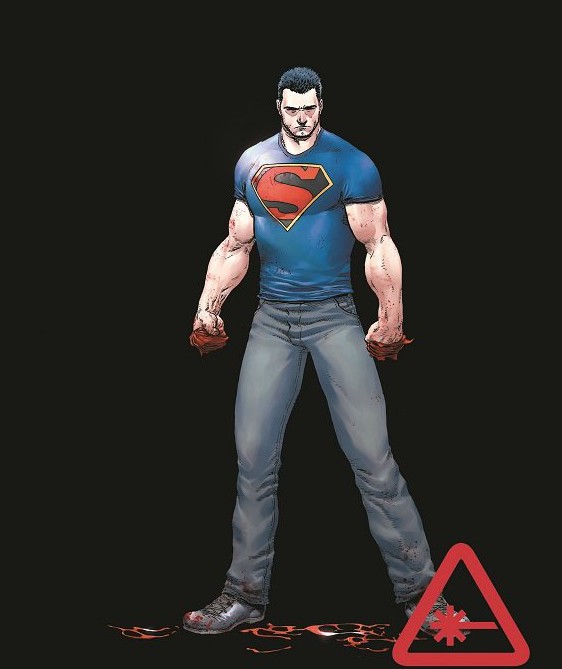 Is it Clark or Connor Kent running around in DC post-Convergence? 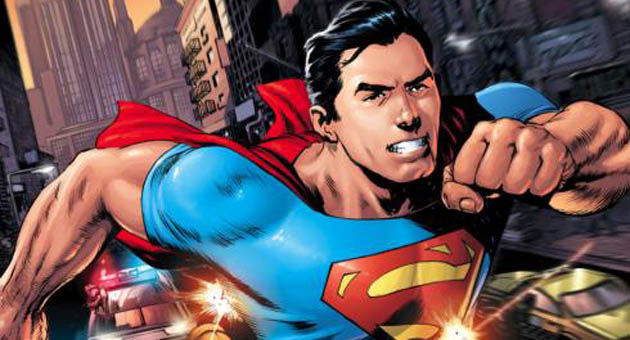 This look is a switch on Superman’s look in Grant Morrison’s initial new 52 take on the character before he got the goofy armored costume he’s worn for most of the new DC era.

I was never a fan of Superboy’s Hot Topic inspired costume of a T-shirt and jeans, but it was simple enough for a teen and all the cool kids like black. 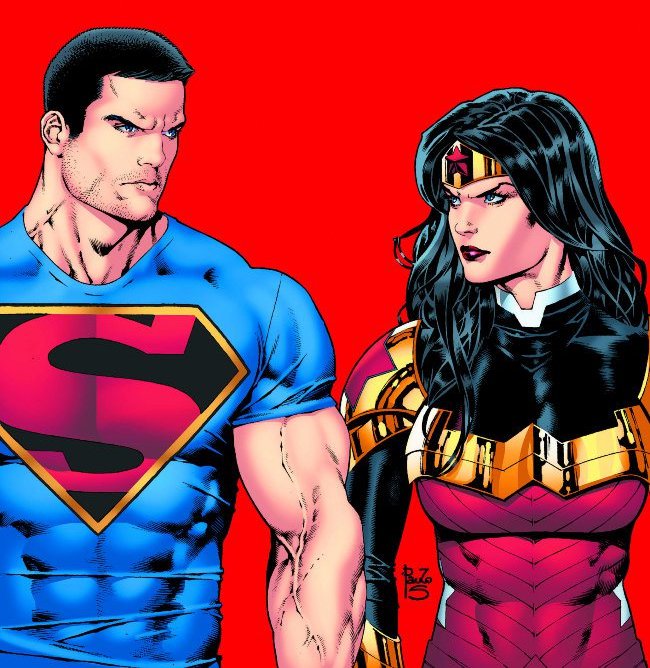 For DC’s flagship character though, this simplistic costume is just wrong.