1. Cinderella – $70.1 million [debut week] – Walt Disney execs must be combing through the studio’s library to determine which of its fairy tale princesses to adapt into its next live-action film. Following the success of “Alice in Wonderland (Three-Disc Blu-ray/DVD Combo + Digital Copy)

Despite its lack of big name stars, the film had the sixth best opening of 2015. The film likely could have dominated the box office for several weeks had Disney elected to release it a few weeks earlier since “Insurgent” will all but certainly capture the crown next week and targets a similar demographic. But for families with younger girls, this should provide a solid second option and will be a force for several weeks. Overseas, the film had a fantastic debut as well raking in $132 million. 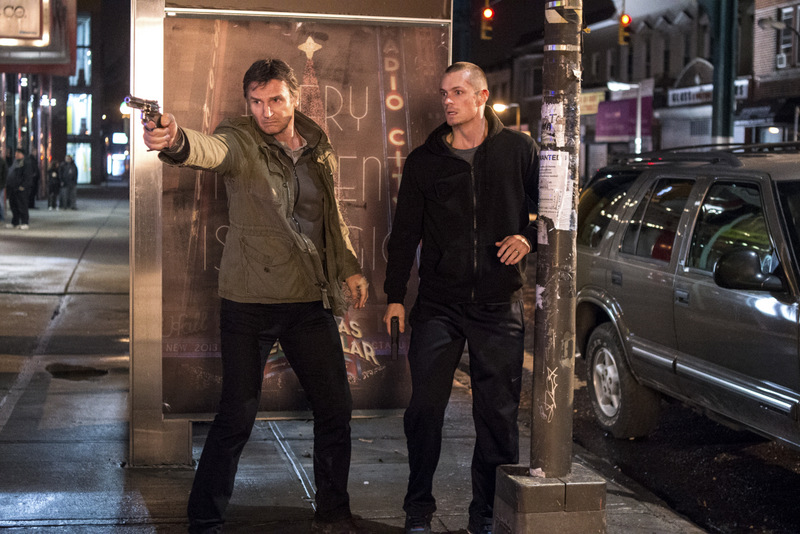 2. Run All Night – $11 million [debut week] – Audiences are starting to show some fatigue in watching Liam Neeson do his particular bit of skills. The first quarter has been filled with more male-focused movies including Neeson’s “Taken 3,” which was released in January and the excess of options from “American Sniper,” “Kingsman: The Secret Service,” “Jupiter Ascending,” “Seventh Son” and “Chappie” may have hurt “Run’s” chances at drawing a larger slice of the box office pie. Box office analysts predicted this would hit $15 million so this is another disappointment for Warner Bros. If the $50 million budgeted film does become a hit, it’s going to have to be on the international market.

3. Kingsman: The Secret Service – $6.2 million [5th week; $107.4 million in total] It’s also likely that “Run” suffered from the fantastic hold of “Kingsman,” which has benefited from strong word of mouth to cross the $100 million threshold.

4.  Focus – $5.8 million [3rd week; $44 million] Will Smith’s heist action/comedy grabbed fourth place and looks like it will fall well short of what “Cinderella” made its opening weekend. Seems like it’s been a long time since Smith’s heyday when he was opening films at $100 million, doesn’t it?

5. The Second Best Exotic Marigold Hotel – $5.7 million [2nd week; $18.1 million] With little competition for the older adult market, “Marigold” held tight with a slight 33% drop from its opening week. It should continue quietly maintaining its hold over the next few weeks.