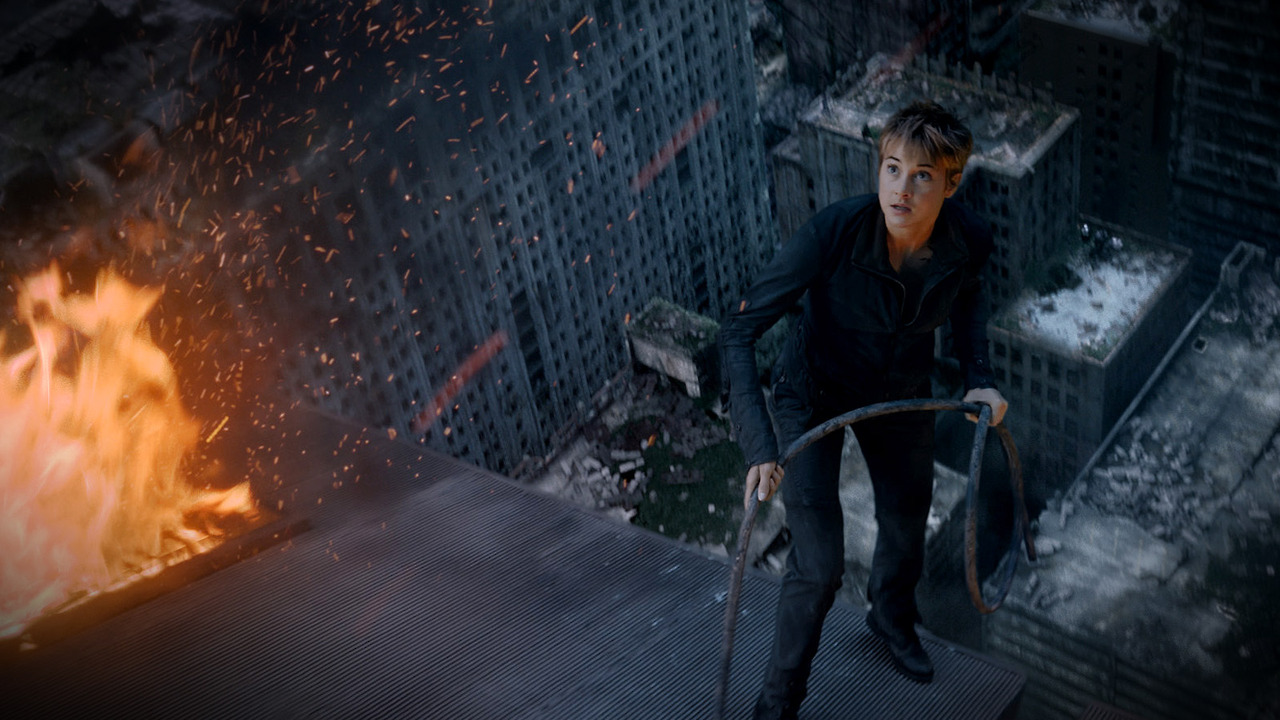 1. Insurgent – $54 million [debut week] – The ‘Divergent’ franchise keeps getting stuck with the second fiddle comparison to ‘The Hunger Games’ in terms of box office and fanbase popularity among YA adaptations.

The sequel’s steady, but not spectacular debut won’t end those anytime soon. Bucking the norm for franchises, the sequel didn’t improve on its predecessor’s opening and actually came up a bit shorter indicating the film didn’t win over any new fans. Overseas, the film reached $101 million, which will be major since the film cost $25 million more than the first film’s $85 million budget.

2. Cinderella – $34.5 million [2nd week; $122 million] Last week’s champ dropped, but had a solid hold as it hit the $100 million mark. Its strong showing likely impacted ‘Insurgent’s’ chances of having a more impressive opening. It was bad scheduling decision on both Walt Disney and ‘Insurent’s’ distributor Lionsgate. It’s not like theaters are packed each week with more female-centric fare so spacing them out would have allowed both more time to shine. 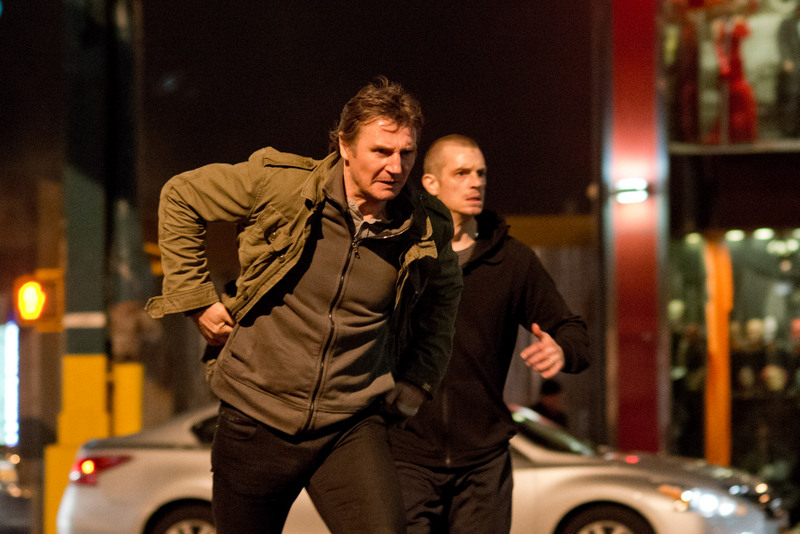 3. Run All Night – $5.1 million [2nd week; $19.7 million] Liam Neeson action hero fatigue has set in among moviegoers and the second weekend fared even worse than the underwhelming debut of his latest adrenaline rush film.

By comparison, ‘Taken 3’ earned $39 million its opening weekend when it debuted Jan. 9.

Unlike say Neeson, Penn doesn’t exactly exude the warm fuzzies so he’s not particularly bankable based on his likeability with the general populace. Penn hasn’t been lighting the box office up either. “Gunman” marks his fifth best opening since 1997. A second career as an action star doesn’t seem to be in the cards for him.