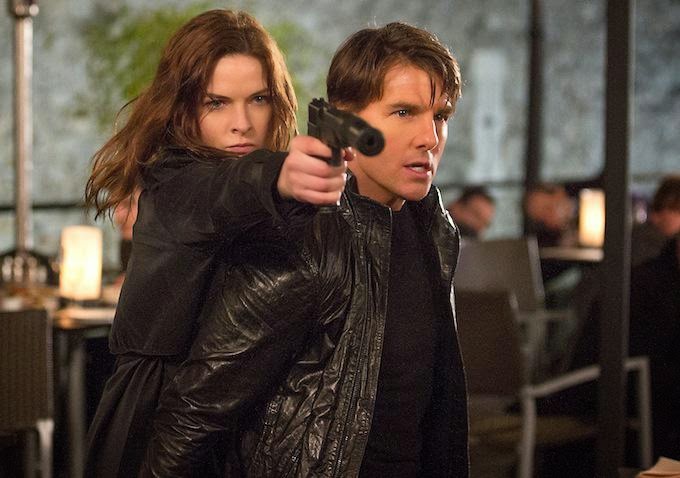 Paramount Pictures wisely moved this film up from December so it didn’t have to contend with “Star Wars: Episode VII – The Force Awakens” and they continue to be savvy with its big blockbuster for 2015.

Hours after releasing the first trailer, tickets are now on sale for the film.

Paramount Pictures today announced that tickets for the first showings of the highly anticipated film “MISSION: IMPOSSIBLE – ROGUE NATION” are unlocked with today’s trailer debut and on sale now – four months before the film’s theatrical release. 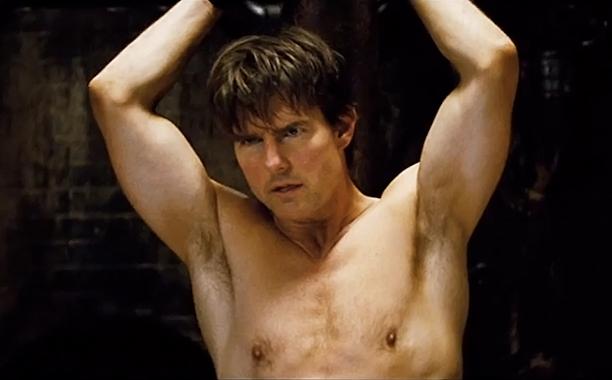 For more information and to purchase tickets, visit www.MissionImpossible.com