Lee Pace (36) – Hopefully the main villain of ‘Guardians of the Galaxy’ somehow is able to return for more outings in the Marvel Studios Universe if for no other reason than so we can have a Thor vs Ronan hammer battle. 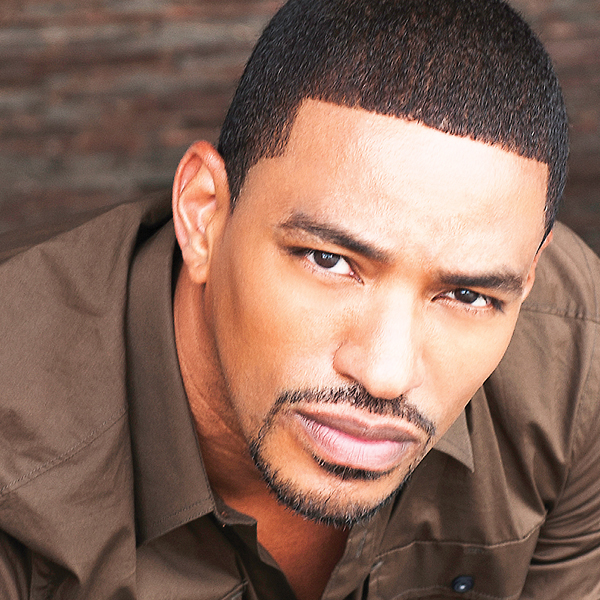 Laz Alonso (41) – While nothing has been announced officially, the ‘Mysteries of Laura’ co-star would be a necessary addition to future ‘Avatar’ films, but I’m optimistic he’s got another romantic comedy hit in him like ‘Jumping the Broom.’