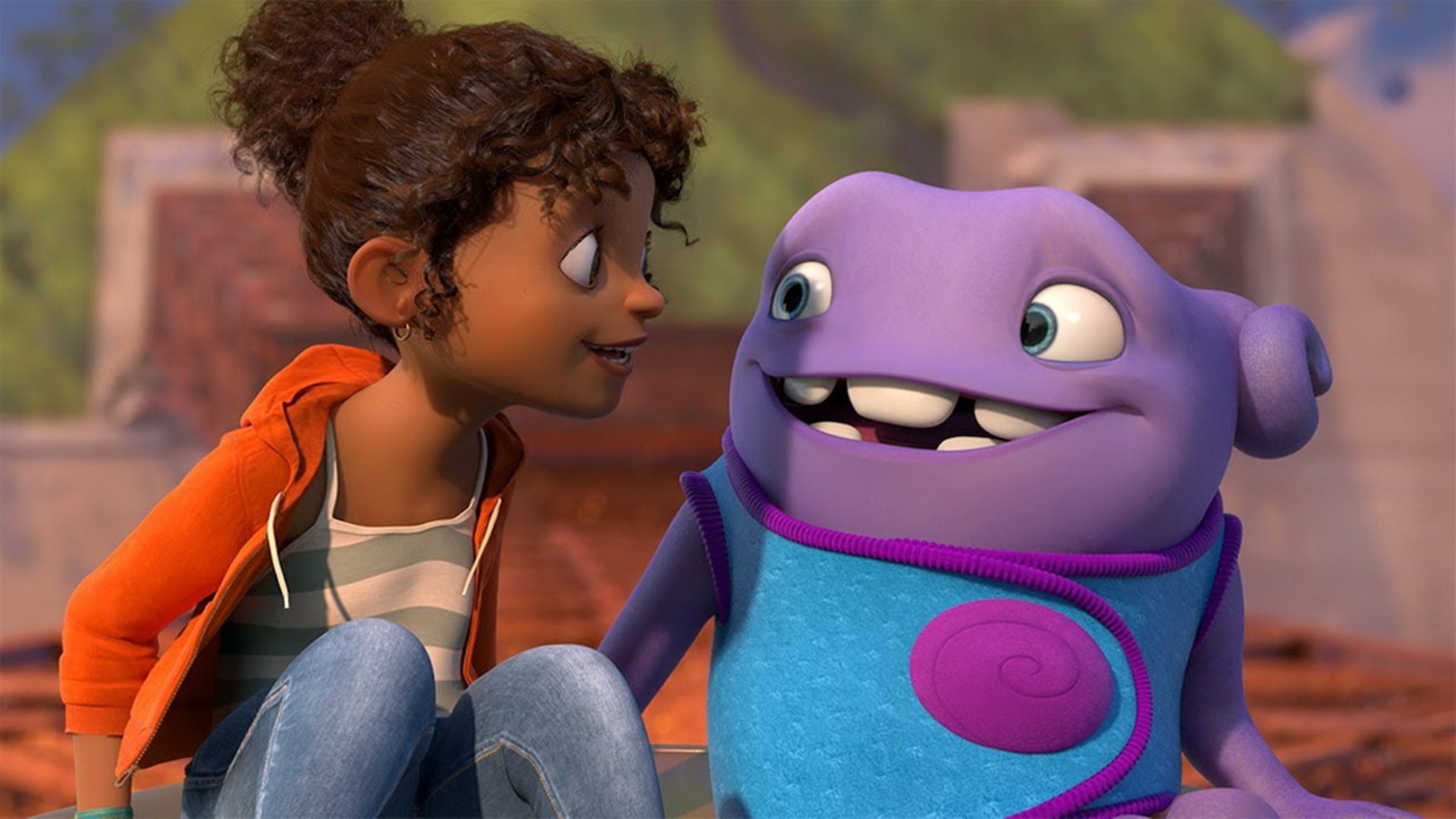 1. Home – $54 million [debut week] After a lot of misfires, DreamWorks Animation received a much needed boost as its latest exceeded expectations by $20 million. ‘Penguins of Madagascar,’ ‘Turbo’ and ‘Mr. Peabody & Sherman’ let the company down, but ‘Home’ delivered the company’s best opening since ‘Madagascar 3: Europe’s Most Wanted,’ which opened to $60.3 million in 2012. Like ‘Paddington‘ and ‘SpongeBob: Sponge Out of Water,’ word of mouth will be great and with a lack of family options, this should have a strong run and at least make back its $130 million budget. 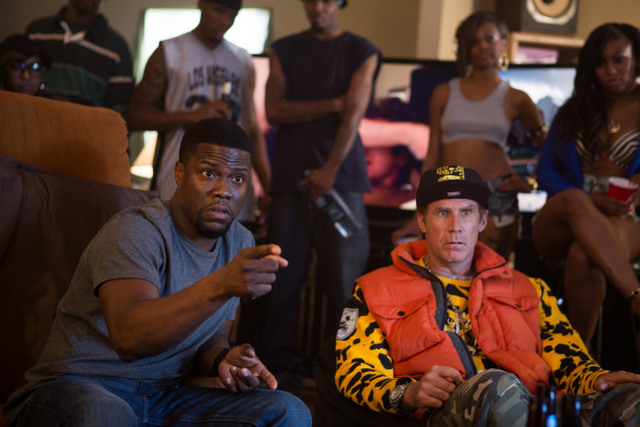 2. Get Hard – $34.6 million [debut week] Kevin Hart and Will Ferrell’s first collaboration paid off as their strong debut marked the highest ‘R’ rated opener of both stars’ careers. With a meager $40 million budget, this will turn a nice profit. And it will also benefit well from a lack of similar-skewing adult comedies.

3. Insurgent – $22 million [2nd week; $86.4 million] The ‘Divergent’ sequel had a higher drop than its predecessor and will likely be the Top 5 film that will be most impacted by ‘Furious 7’s’ release this Friday.

5. It Follows – $4 million [debut week] The critical hit had a decent opening despite only opening in 1,218 theaters.