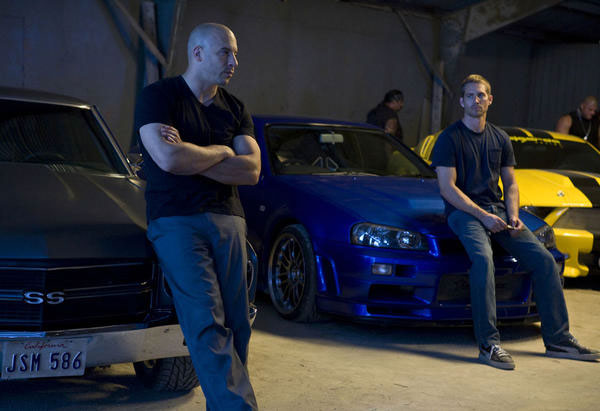 After the lukewarm reception of Tokyo Drift, Universal Pictures executives decided there was still life in the ‘Fast and Furious’ franchise, but only if they got the band back together. That meant bye bye Lucas Black and Bow Wow and hello Vin Diesel, Paul Walker, Jordana Brewster and Michelle Rodriguez.

The move proved sound as ‘Fast & Furious’ provided a cinematic equivalent of NOS to the franchise with a tone shift that’s made it one of the most popular and profitable action series in the last decade. 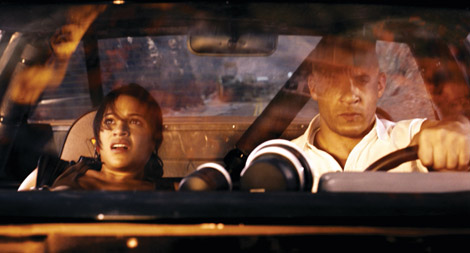 The fourth film in the franchise marks a radical departure from previous installments. No longer would the series be a glimpse at different regional takes on extreme racing. Instead, director Justin Lin and screenwriter Chris Morgan transform the franchise into an action series with as big an emphasis on shoot outs and death-defying stunts as races.

Lin wastes little time kicking off this new direction with a ‘James Bond’ style featuring a daring theft of gas tanks along a mountain road that signals this isn’t the same old ‘Fast and Furious.’ 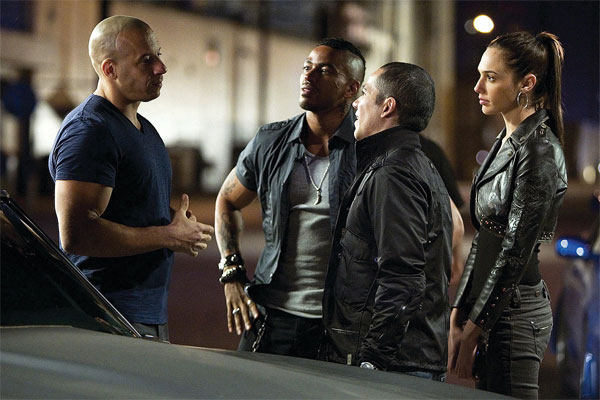 Five years have passed since the events in The Fast and The Furious. Dom is still a wanted fugitive and pulling off road heists to make ends meet. Joining Dom is his girlfriend Letty (Rodriguez) and a new crew — the bickering best friends Don (Don Omar) and Tego (Tego Calderon), Cara (Mirtha Michelle) and Han (Sung Kang). For those questioning Han’s involvement considering his role in ‘Tokyo Drift’ — don’t worry as Morgan explains everything… eventually.

Realizing he’s putting a greater target on his crew, Dom disbands the gang and leaves Letty so she can have some semblance of a normal life without having to worry about federal agents arresting trying to capture Dom. 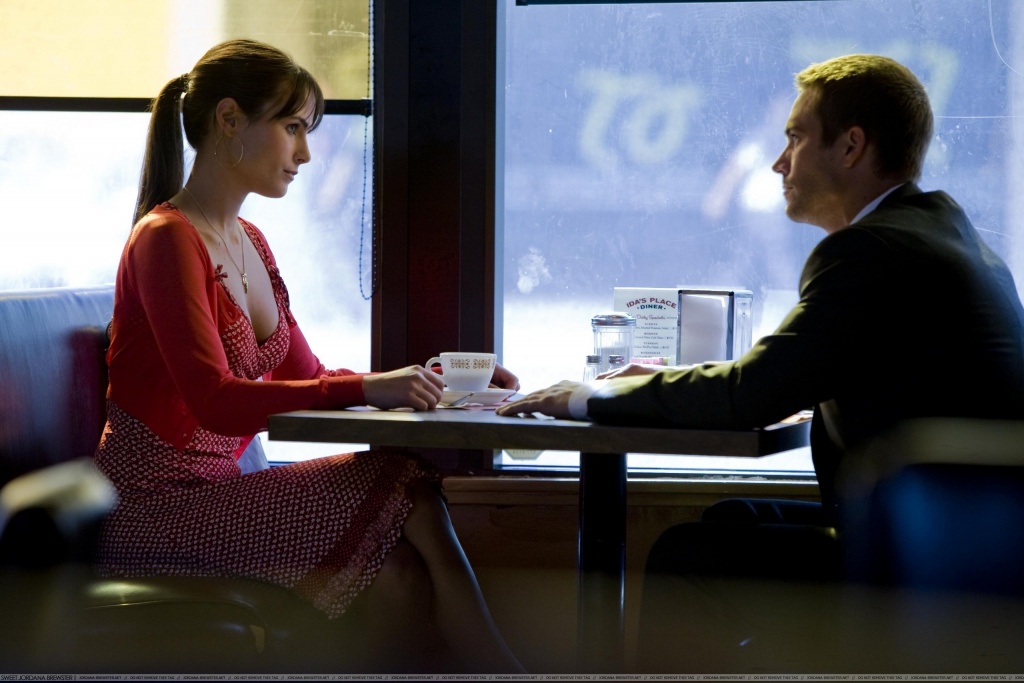 Months later, his sister, Mia (Brewster) tells him Letty was killed and Dom’s need for revenge brings him back to California. Also on the hunt for Letty’s killer is Brian O’Conner (Walker), who has gotten a second crack at law enforcement as a federal agent following his dismissal from the LAPD after letting Dom escape. Brian wants Letty’s killer as he’s the only connection to Braga, a heroin importer.

As Dom felt betrayed from Brian infiltrating his original crew, there are some serious hard feelings when the two cross paths in working with Giselle (Gal Gadot) to join Braga’s race crew. Morgan smartly doesn’t rush the reconciliation and lets their tension continue through most of the film as they until Brian once again is forced to choose his allegiance to his fellow law enforcement allies or the man he would rather call a friend. 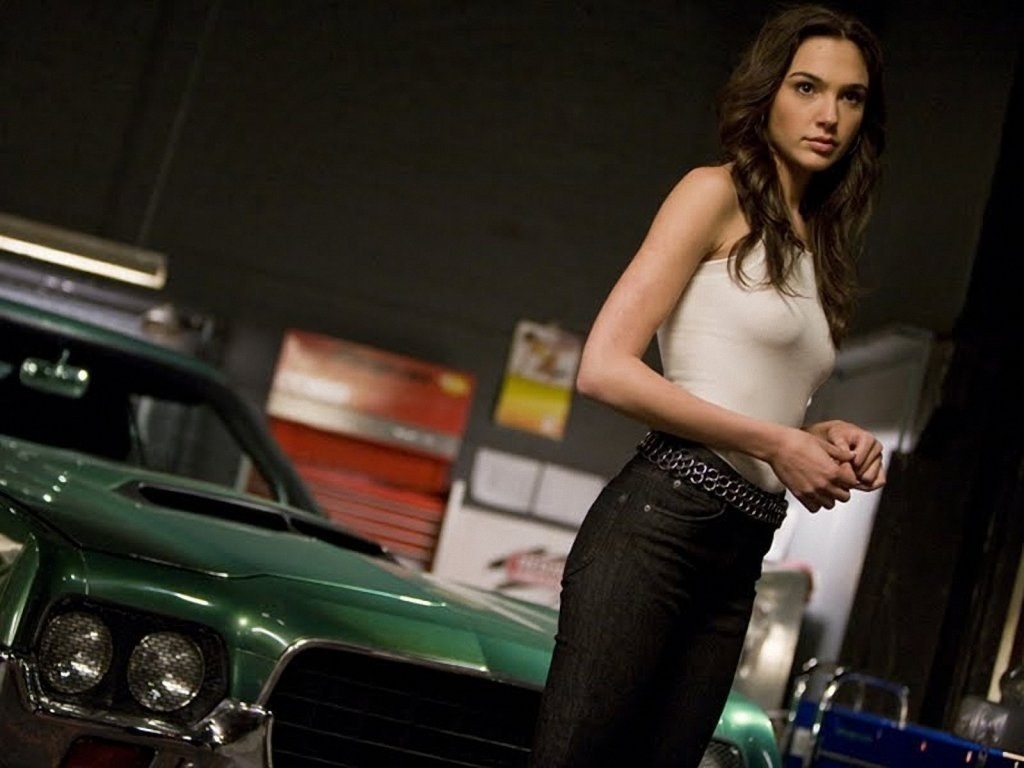 That comes at the expense of the more playful banter between the two making this the most serious film of the series. The change in tone is jarring to some, but this is more the focused revenge outing and less the joyriding heist adventure. Those come soon enough and in the larger context, it establishes the genuine bond between Dom, Brian and Mia.

These slower, character building moments help the action scenes as there’s a higher level of investment in the characters now giving the races greater consequence.

Lin stages some high energy sequences from a street race through a crowded downtown district and an incredible climactic finale in a makeshift tunnel. 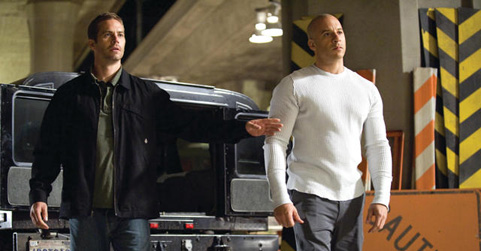 Fast & Furious is a logic-defying spectacle, but it offers the kind of crazy “embrace the absurdity” sense of self-awareness the series lacked.

Filling the void of heroes that didn’t wear costumes and capes, the franchise was in perfect position to become the fan-pleasing exhilarating action series we never realized it could be based on the first three installments. The previous three films are the warm-up, but this is the start of the when the series enters into highly anticipated, must-see territory. 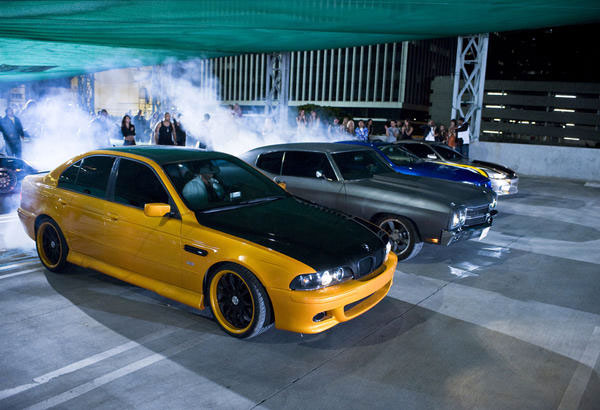