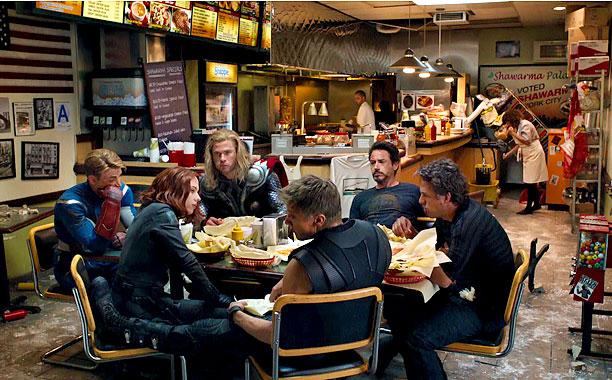 No need to stick around through all of the credits for ‘Avengers: Age of Ultron’ so folks (like me) won’t have to worry about missing this year’s shawrma, Bucky at the museum or Howard the Duck. 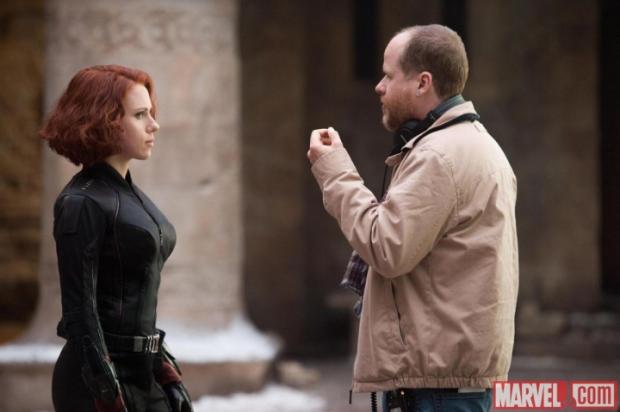 In an interview with EW, Director Joss Whedon confirmed there won’t be any special shawarma scene after the credits.

“We all came at it separately—we don’t want to chase that,” Whedon says. “That was a jewel and a weird little quirk. It didn’t seem to lend itself in the same way, and we wanted to be true to what felt right. The first rule of making a sequel is take the best moments and do something else. Don’t do the Indiana Jones gun trick again differently. Just go somewhere else. Don’t try to hit the same highs, because people will sense it.” 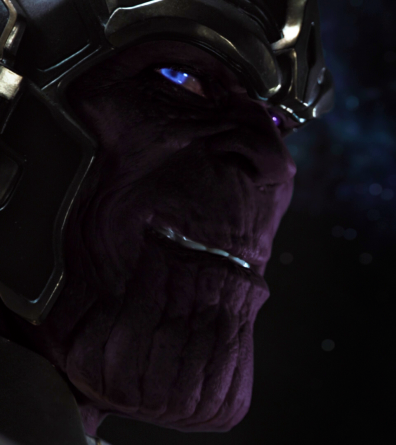 Don’t worry though as there will be a teaser after the first set of credits a la the big reveal of Thanos in ‘The Avengers’ revealed Marvel Studios president Kevin Feige.

“There will be a tag. That is, there will be a short, epilogue-like scene that pops up shortly after the credits start. But there’s not a post-post-credit scene.”

4 thoughts on “Don't stick around for a post-credit scene for 'Avengers: Age of Ultron'”