We’re going to get the Spider-Man we’ve always deserved.

In an interview with IGN, Marvel Studios president Kevin Feige suggests we’re going to get the most faithful take on Spider-Man in the movies yet.

“”It’s a testament to his character that there have been five movies made already over the last — however long it’s been, 13 years — and yet, there are so many things that are integral to his character in the comics that haven’t been explored yet. That’s what most exciting.”When he puts that mask on, in the comics, he has a non-stop wit that’s almost as troubling to the bad guys he fights as his webs and agility. We feel we haven’t really seen that yet.” 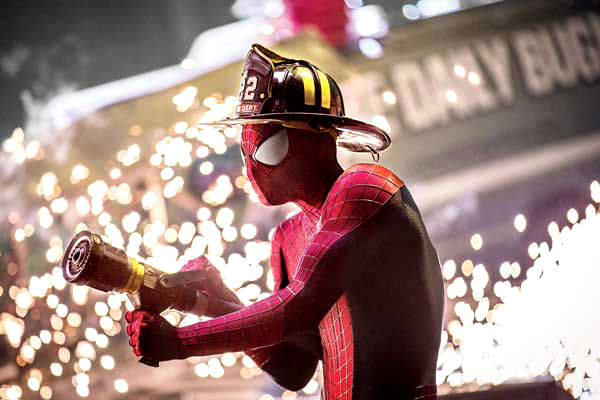 That’s such an important aspect of Spidey’s character so I’m glad to hear this won’t be a darker, more serious take on the web-slinger even if the wisecracks in ‘The Amazing Spider-Man 2‘ were pretty spot-on.

“I think people are very familiar with that origin,” he said, laughing.