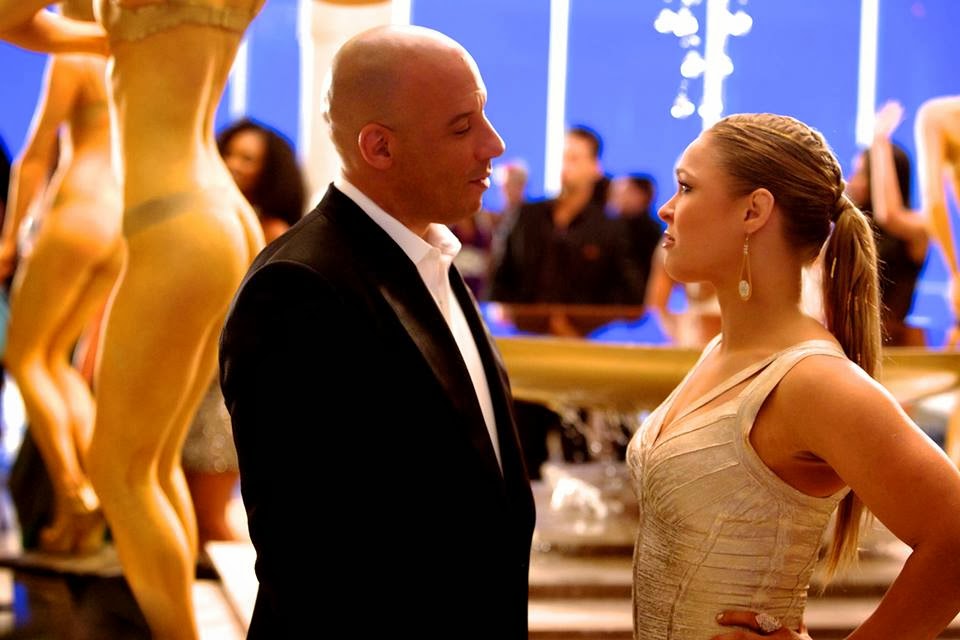 1. Furious 7 – $18.2 million [4th week; $320.5 million in total] I got one box office prediction right. With most studios opting not to get run off the road by Vin Diesel, Paul Walker, Dwayne Johnson and Jason Statham, ‘Furious 7’ rolled to four straight weeks as the box office champ. This marks the first time since 2012 with ‘The Hunger Games‘ that a film has won out for a month.

It will concede the title next week as ‘Avengers: Age of Ultron‘ drops, but I’ll be very interested in how ‘Furious 7’ fares with the bulk of its target audience flocking to Captain America, Thor and Iron Man.

2. Paul Blart: Mall Cop 2 – $15.5 million [2nd week; $43.9 million] Kevin James’ comedy retained its runner-up spot even though it’s nowhere near the force of its predecessor, which was at $64 million at the same time frame. 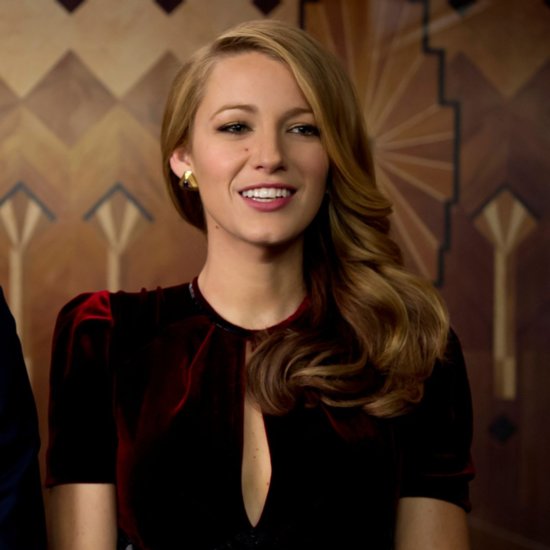 3. The Age of Adeline – $13.3 million [debut week] Blake Lively’s latest romance drama scored with a third place finish that nearly earned half of its budget. This marks Lively’s first starring role and it’s encouraging enough that she should stay in the mix for future headlining gigs.

4. Home – $8.3 million [5th week; $153 million] The animated hit reflected the nice mix for moviegoers as the main choice for families.  It’s likely also spent its last week in the Top 5 as The Avengers tends to attract a surprisingly large young children demographic (despite its PG-13 rating).