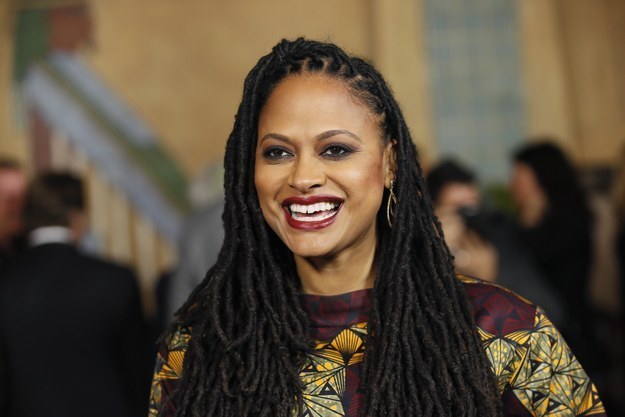 While she didn’t get an Oscar nod for her stellar work on ‘Selma,’ director Ava DuVernay will get immortalized with a Barbie doll. And everyone wants one.

Today Barbie® is honoring six Sheroes, female heroes who inspire girls by breaking boundaries and expanding possibilities for women everywhere. These women are being honored by Barbie at the Variety Power of Women Luncheon in New York City with a one-of-a-kind doll created in their likeness. 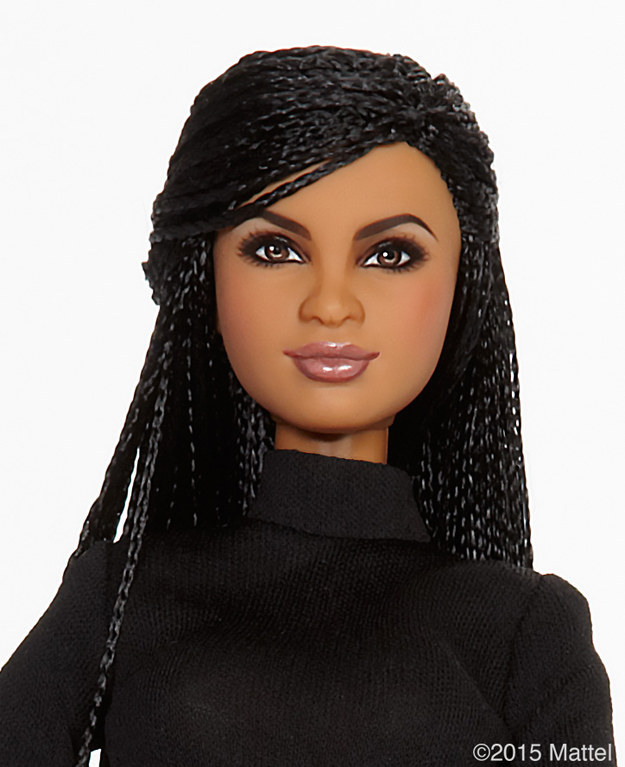 These female heroes will be honored in a way that is unique to the Barbie brand, with a one-of-a-kind doll in their likeness. The Barbie 2015 Sheroes are: 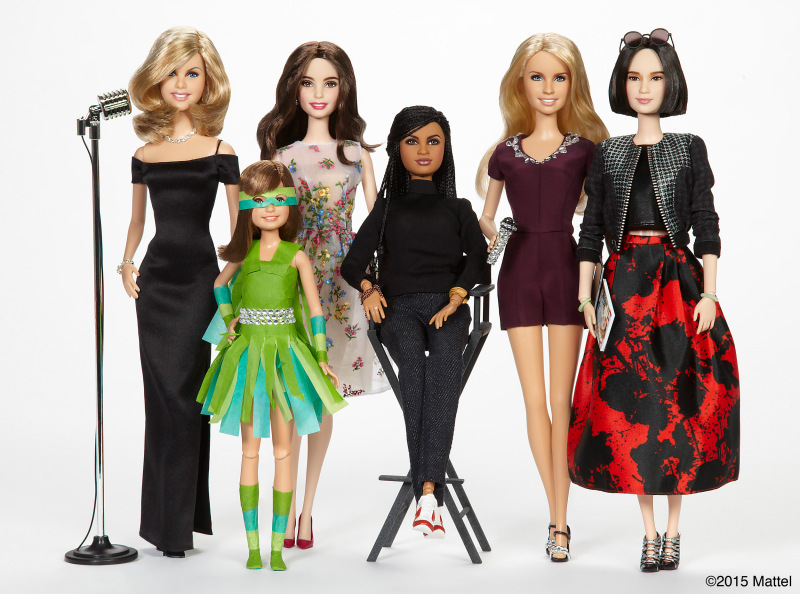 Following the awards ceremony, each Shero will auction off their doll to benefit a charity of her choice.

The Shero celebration will culminate on National #Shero Day, Monday, April 27, where fans will have the opportunity to pay tribute to the Shero who has empowered them using #Shero #BeSuper and tagging @Barbie via Twitter, Instagram or Facebook.

Sold out on Barbie collection, I'm told. More available at Amazon. What the hell is going on? #bananas #nuts #whoa https://t.co/xNdWlav3uf

You can already grab the Jennifer Lopez Barbie

One thought on “Ava DuVernay gets Barbie treatment as 2015 #Shero”