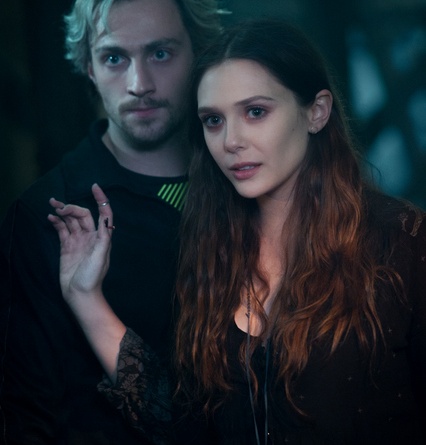 1. Avengers: Age of Ultron – $191.3 million [debut week] On perhaps any other weekend the Avengers sequel would have knocked out its 2012 predecessor for the highest all time opening weekend, but the draw of Floyd Mayweather vs. Manny Pacquiao — a fight five years in the making — proved stronger than Ultron.

Don’t hold too many pity parties for Marvel/Walt Disney just yet though as ‘Ultron’ is the second  highest ever opening giving Marvel the top three highest openings (with Marvel’s The Avengers at $207. million at No.1 and Iron Man 3 at $174.1 million), With a stellar global performance, the film has already reached $627 million in 12 days bringing in more than the first Captain America ($371 million), Thor ($449 million), Iron Man ($583 million) and Iron Man 2 ($622 million) already.

3. Furious 7 – $6.1 million [5th week; $330.5 million] This marks the first time since it opened that the final Vin Diesel/Paul Walker film was not first place. With ‘Avengers,’ most of its core audience will now move on to the next big blockbuster.