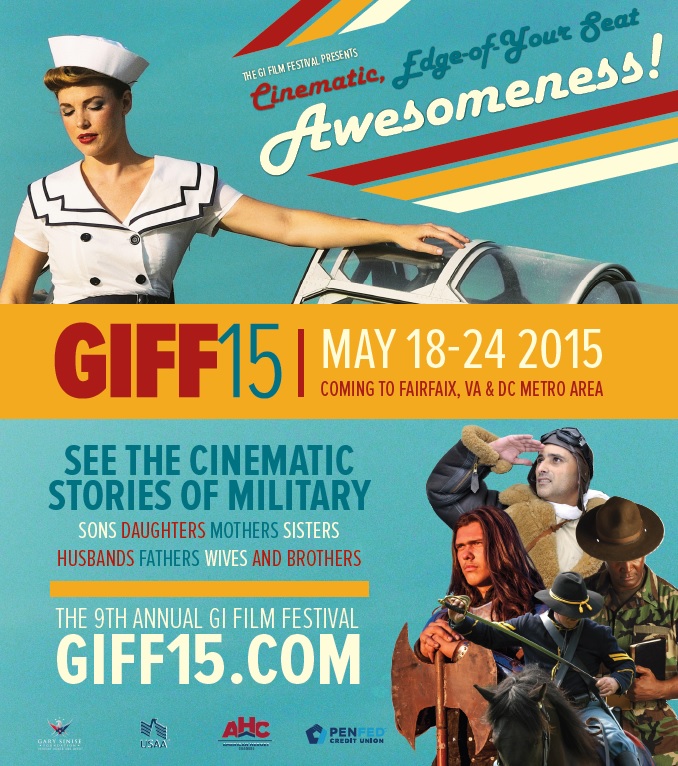 Here’s a film festival we can all support.

In its 9th year, the GI Film Festival is unique from Sundance, Cannes and the like as it focuses on films about, for and even made by active-duty and veteran members from every branch of the Armed Services.

The festival will be held from May 18-25 at Angelika Mosaic in Fairfax, Va. so if you’re in the area and want to check out a different kind of film festival, I highly recommend you swing by. And as a special bonus, enter code VSO15 for 15% off all tickets!

For a full run down of feature films, documentaries, shorts, red carpet events, awards presentations and more, check out http://giff15.com/

–          “KAJAKI” North American Premiere – This BAFTA nominated thriller from the Academy Award winning producer of THE KING’S SPEECH will make its North American debut at this year’s GIFF on Friday, May 22nd. Described as the British “The Hurt Locker” the film tells the true story of the bravery and brotherhood that took place on the Kajaki Dam in the midst of the Afghanistan conflict. Director Paul Katis will be on-hand to present the film. 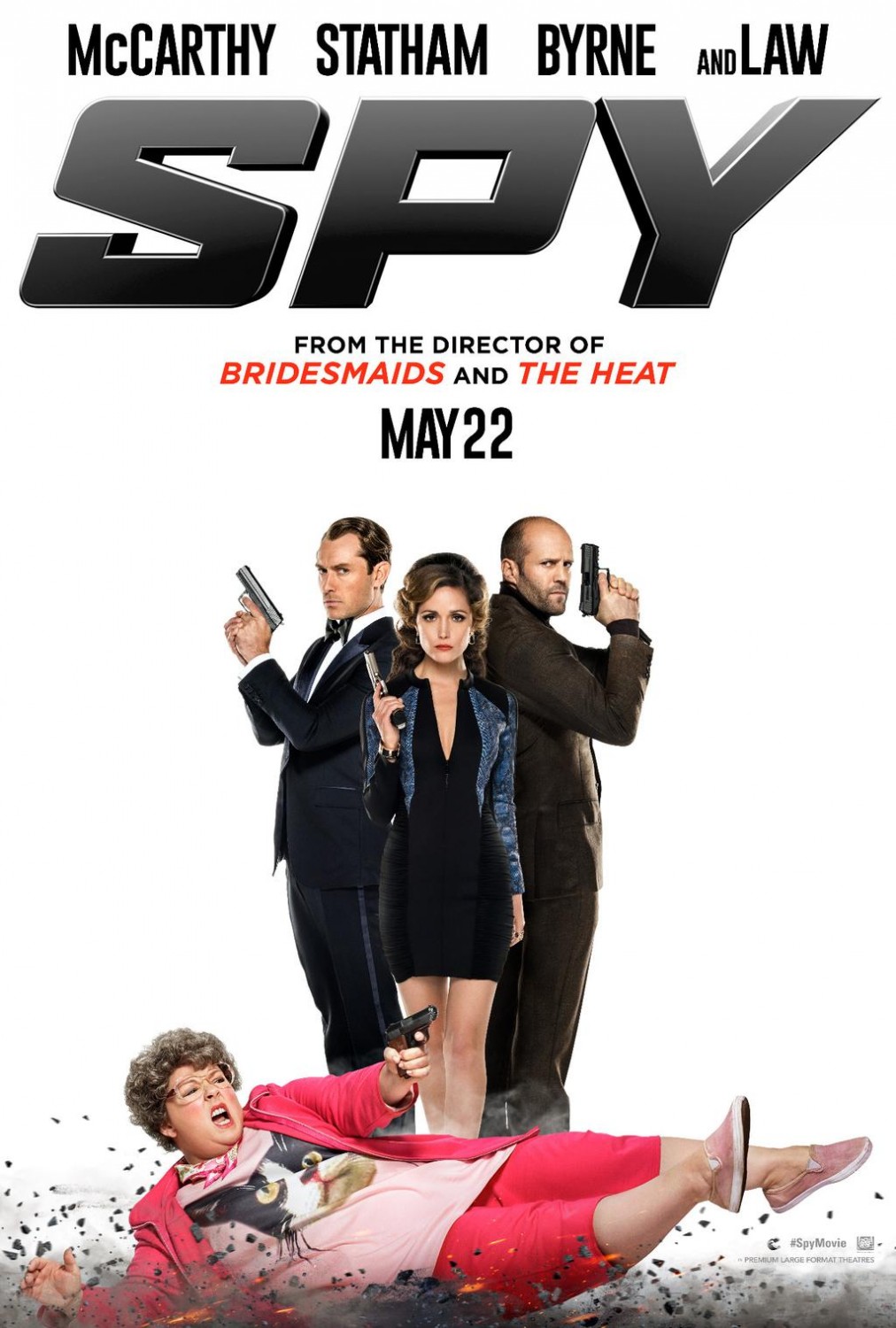 –          Wounded Warriors Appreciation Night with “SPY” screening – The new action comedy from Twentieth Century Fox directed by Paul Feig and starring Melissa McCarthy, Jason Statham and Rose Byrne will bring a smile to everyone’s face when it screens at the festival on Thursday, May 21st. Special guests will include recovering warriors from Walter Reed National Military Medical Center and other Wounded Warrior units around the DC metro area. Actress Melissa Fitzgerald (West Wing) will also be a featured guest.

–           “WAR PIGS” World Premiere – Actor Dolph Lungren (The Expendables series, Universal Soldier) will be arrive via military transport to the red carpet for the May 23rd World Premiere of this WWII actioner, also starring Mickey Rourke and Luke Goss.

–          Way Back Wednesday event with “CASABLANCA” screening and Moroccan Nights Casino Party – Attendees will harken back to the days of classic film with Bogey and Bergman at the screening of “Casablanca,” then try their luck at the movie-themed casino after party.

–          Thematic Film Collections – GIFF features a host of films on important, impactful topics from the battlefield to the home front. Experience stories on healing after loss, veterans returning home, soldiers Missing in Action, facing long odd and confronting the true, terrible reality of war both during and after conflict. There are films from around the world and even those made by veterans, each with a unique voice.