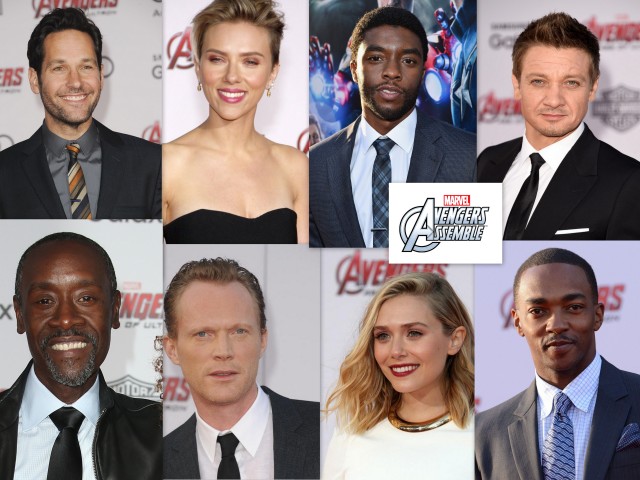 Paul Rudd’s Ant Man, Jeremy Renner’s Hawkeye, Paul Bettany’s Vision will all be suiting up and joining Chris Evans’ Captain America and Robert Downey Jr.’s Iron Man as the sides are divvied up for an Avengers Civil War. 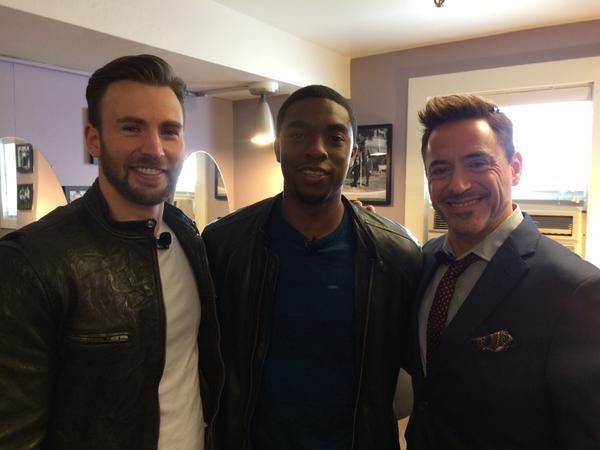 Also in the cast are Emily VanCamp as Sharon Carter/Agent 13, Daniel Brühl as Baron Zemo, Frank Grillo as Brock Rumlow/Crossbones, William Hurt reprising his ‘Incredible Hulk‘ role of General Thaddeus “Thunderbolt” Ross and Martin Freeman in an role to be announced.

Here’s the official plot: Captain America: Civil War picks up where Avengers: Age of Ultron left off, as Steve Rogers leads the new team of Avengers in their continued efforts to safeguard humanity. After another international incident involving the Avengers results in collateral damage, political pressure mounts to install a system of accountability and a governing body to determine when to enlist the services of the team. The new status quo fractures the Avengers while they try to protect the world from a new and nefarious villain.

‘Captain America: The Winter Soldier’ directors Joe and and Anthony Russo are directing the film, which is slated for May 6, 2016.

I’m really hoping the first half of the film can feature the New Avengers so we can watch Cap, Black Widow, Falcon, Vision, Scarlet Witch and War Machine in action because that team has way too much potential to not be utilized.