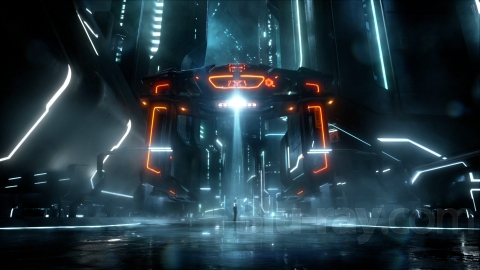 ‘ — the movie I credit with prompting me to get a 3D TV. — I was ecstatic to hear that a sequel was underway reuniting Director Joseph Kosinski and stars Garret Hedlund and Olivia Wilde was in the works, but now ‘Tron 3‘ has been shelved.

The film was moving along with production slated for this fall, but THR reports the failure of ‘Tomorrowland,’ which only debuted to a less than expected $33 million despite its $180 million budget, may have had something to do with it. That seems a stretch, but if it’s even remotely true now I have another reason to be upset with ‘Tomorrowland.’ What do you think? Bummed out about the news like me?