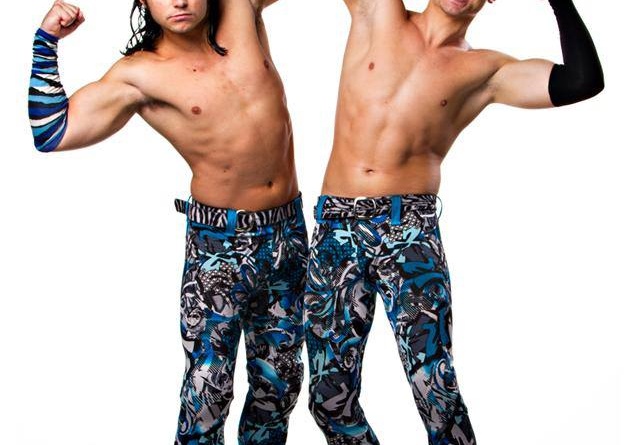 Thanks to annoying issues with licenses, Mattel won’t be able to crank out every wrestling superstar — modern or old school — so that’s why I’m so excited about Figures Toys Company’s wrestling line.

The company already revealed its first wave of Ring of Honor figures (The Briscoe Brothers, Adam Cole and Kevin Steen) and recently they announced Matt and Nick Jackson aka The Young Bucks, Jim Cornette, New Jack and Mikey Whipwreck will be made in figure form.

Additionally, Cliff Compton, Joey Ryan and Curt Hawkins will be joining the line.

If you haven't heard, the one and only @TheJimCornette has signed on for our new wrestling legends line! pic.twitter.com/11S8t3K6G1

For wrestling fans of the independent circuit this is fantastic news as too often there’s no chance of their favorites getting the action figure treatment.

For those who haven't seen it: prototype shot of the @ringofhonor figure belts that will be included with the figs! pic.twitter.com/8hYOtKBsVq

Most importantly, FTC is wisely giving this line a chance to develop a following according to Chris from the Figures Toy Company office in a post on reddit.

Remember, this is just the beginning of the line. Everyone will have an opinion on the stars they will/won’t collect. That’s completely understandable.

However, we have a very good business model in place so even if a figure didn’t do as well as we’d hoped, it won’t mean we give up on our wrestling licenses. I personally am at work every day focusing on not only our current business with this, but future ideas and speaking to talent that does have interest that will fit in well with these lines and could work with our company in the future.

This project might be in its extreme infancy (I’m sure there are people out there waiting on prototype pictures, but the ink has literally just finished drying on some contracts), but we are already thinking ahead. The buzz this has gotten this week based on the ROH prototype reveal and the official contract signing announcements has been huge, both from the fans/collectors side as well as many in the industry. We’re looking to keep that momentum going. 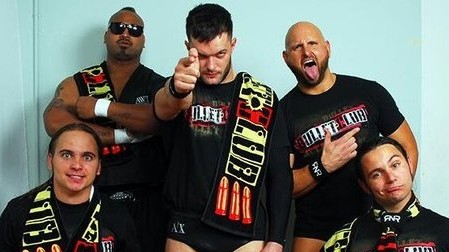 At this rate between the inevitable Finn Balor and the Young Bucks, I might be able to piece together a Bullet Club faster than the Dangerous Alliance, both of which would be sweet Holy Grails for my wrestling collection.