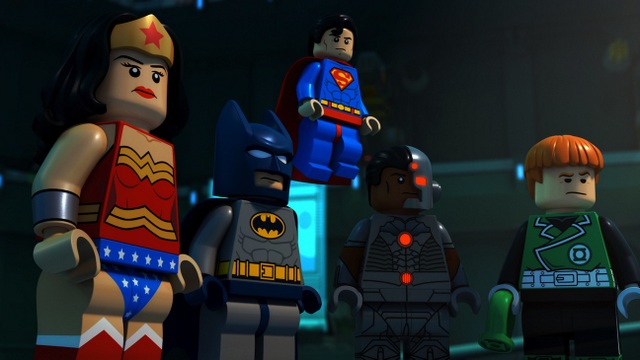 Contrary to popular belief, there have been a number of funny and entertaining Lego films long before Emmett and Wyldstyle partnered up in The Lego Movie.

Sadly, little of that charm is found in the latest Lego adventure, Lego DC Comics Super Heroes: Justice League vs. Bizarro League, a silly and charmless outing that is anything but awesome. Younger kids might enjoy it, but it’s definitely not a fun for the entire family outing.

During a regular day of saving Metropolis, Superman (Nolan North) encounters Bizarro, his twisted clone who does everything in reverse. Superman realizes Bizarro doesn’t mean any harm and leads him to an isolated planet where he can’t hurt anyone. 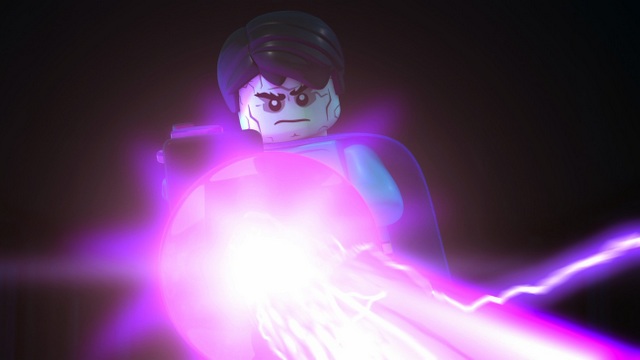 Fast-forward a year and Superman and his Justice League friends — Batman, Wonder Woman, Cyborg and Guy Gardner — dealing with Bizarro and his Bizarro League. And to make things even more challenging for our heroes, Darkseid (Tony Todd) is bent on destroying Bizarro World.

Director Brandon Vietti, who’s had experience making DC adventures fun as a director for Batman: The Brave and the Bold, can’t quite make the puns and character interplay work despite the abbreviated runtime of less than an hour. 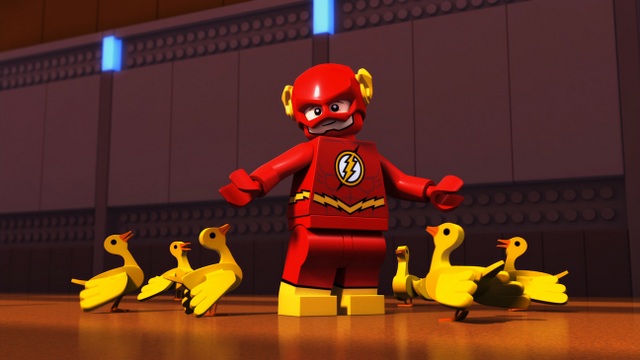 There are a few nice touches like sound effects that recall the old school Super Friends show and occasionally some of the jokes are good for a light chuckle. If only there were more of those moments. To some extent, the film suffers from not being able to reach the higher expectations of ‘Lego’ fans following the tremendously entertaining last Lego film.

The characters are the most frustrating aspect of the film as they’re portrayed too over the top to the point they’re not especially likeable. 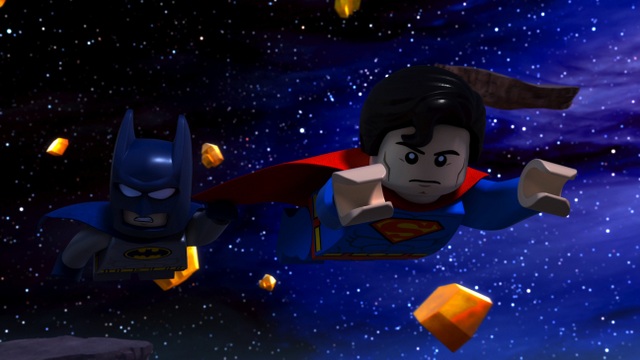 Batman in particular doesn’t work as he’s made to be a paranoid goof so suspicious of the ‘alien’ Superman that he carries around a case of Kryptonite. Cyborg is another grating character as his enthusiasm for being a member of the team quickly descends to simply being obnoxious.

The animation escapes unscathed though. The Lego designs allow for a smooth animation style yet there’s a surprising amount of detail such as the texture of Superman’s cape and the sheen to Batman’s helmet. Visually, the film solidly impresses.

Ditto for the voice cast that also includes Troy Baker, Phil Morris, Kari Wahlgren, Khary Payton, James Arnold Taylor and Kevin Michael Richardson who do all they can in trying to salvage the weak material. 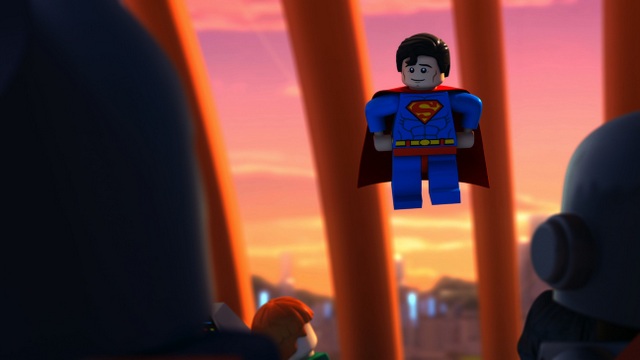 While The Lego Movie was an enjoyable all-ages thrill, Justice League vs. Bizarro League is strictly for younger viewers who are happy to laugh at Superman, Batman and company acting goofy. For all other viewers, you’ve got 49 minutes to keep the kids distracted —make the most of it.