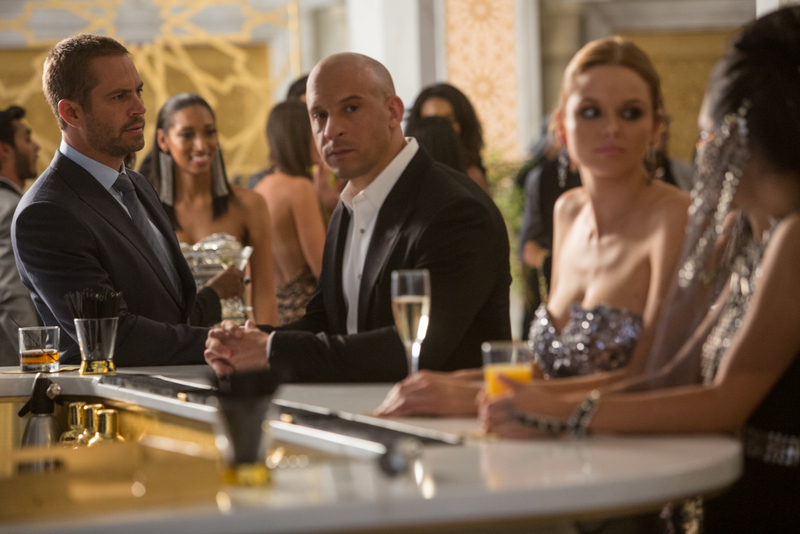 We’ve finally got a release date for one of my favorite films of the year as ‘Furious 7’ will be available to join your collection Sept. 15. Here’s all the details on the extended edition.

Synopsis: Vin Diesel, Paul Walker and Dwayne Johnson lead the returning cast across the globe in their most gravity-defying and emotional adventure yet. Targeted by a cold-blooded black ops assassin with a score to settle (Jason Statham), their only hope is to get behind the wheel again and secure an ingenious prototype tracking device. Facing their greatest threat yet in places as far away as Abu Dhabi and as familiar as the Los Angeles streets they call home, the crew must come together once again as a team, and as a family, to protect their own.

The Blu-ray™ features the all new extended edition with even more explosive thrills, along with the official music video of the chart-topping “See You Again” performed by Wiz Khalifa and Charlie Puth and over 90 minutes of exclusive bonus features, making an indispensable addition to the Fast franchise collection.

The entire Fast & Furious cast unites in purpose for an epic international adventure, hunted by a vengeful assassin from Abu Dhabi to London to Tokyo and the Dominican Republic as they try to retrieve a highly advanced piece of espionage technology, and rescue the gifted hacker who created it.  Furious 7 also bids a touching farewell to Paul Walker, an integral member of the Fast family. 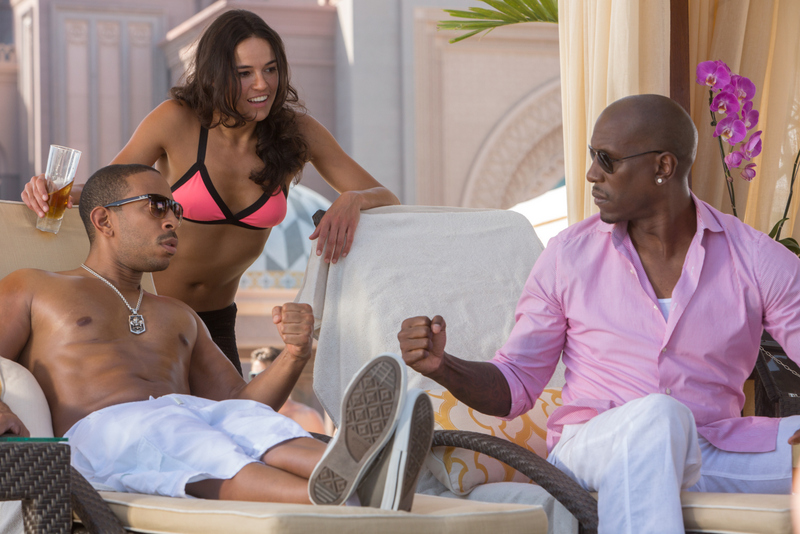