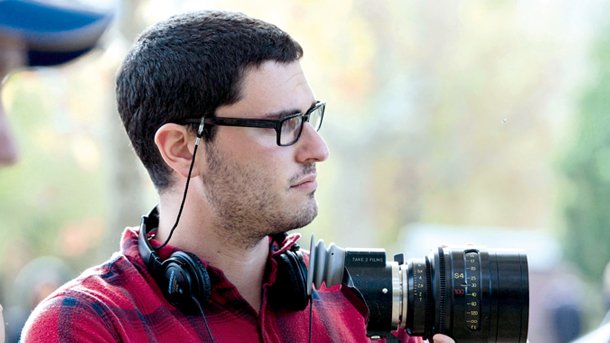 Director Josh Trank is not exactly helping his case for future projects selling out 20th Century Fox for their take on the movie, which he tweeted was a far cry from his awesome one.

This film had disaster written all over it so the result wasn’t surprising, but with this failure in addition to getting dropped/agreeing to depart one of the Star Wars spin-offs, Trank’s once bright future is looking increasingly bleaker.

Of course, this could just lead to a Richard Donner deal where 10 years from now we get “Fantastic Four: The Josh Trank Cut.”