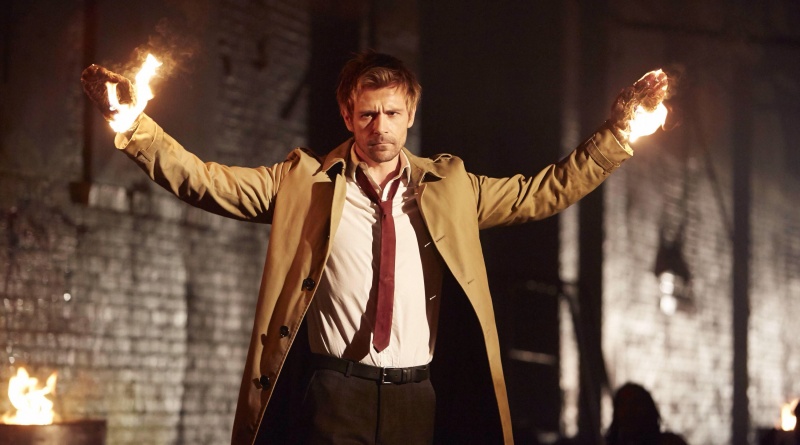 Matt Ryan’s Constantine wasn’t able to get a network encore, but he will be reprising the character on ‘Arrow.’ Cue my happy dance!

There’s a little TV justice after all.

“We are thrilled to have Matt Ryan reprise the role of John Constantine on an upcoming episode of ‘Arrow.,’” Guggenheim said to Variety. “Matt is an incredibly talented actor and his portrayal of this beloved character was always something we admired. The introduction of magic and mysticism on the show this season has provided a truly organic opportunity for us to bring John Constantine to ‘Arrow’ and the CW’s DC universe. It will be a well-deserved tip of the hat to all the ‘Constantine’ fans who were so incredibly supportive of that series.”

The Arrow crew including star Stephen Amell, had been trying to get ‘Constantine’ on the CW, but failing that hoped to have Ryan at least make a cameo.

0 thoughts on “Constantine to appear on ‘Arrow’”