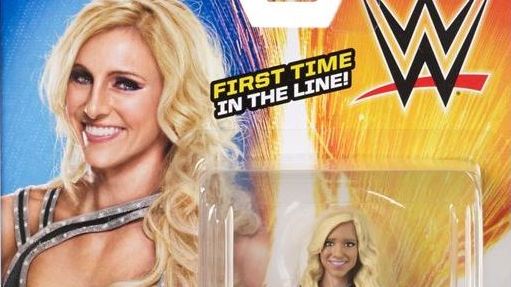 Mattel has been cranking out some great figures this year, expect many to be on my Top 10 list. One of the more anticipated Basic series releases for the second half of 2015 is Basic 55 as it includes an Icon and a diva poised to revolutionize the division.

Mattel recently released MOC pictures of the figures so we should expect them on shelves fairly soon.  There’s something off about Charlotte’s head sculpt, but not nearly as bad as that Bray Wyatt one, which I can’t even tell what look Mattel was going for with that one.

Sting looks great and would be a nice variant from his Crow era in WCW.