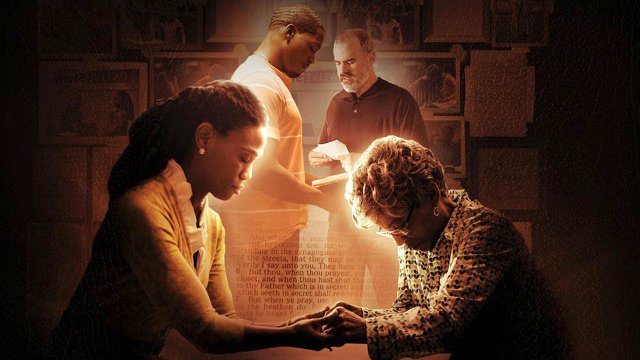 It’s hard to imagine most Christians not feeling more invigorated and passionate about making an impact after seeing War Room, another strong inspirational cinematic experience from the Kendrick brothers. 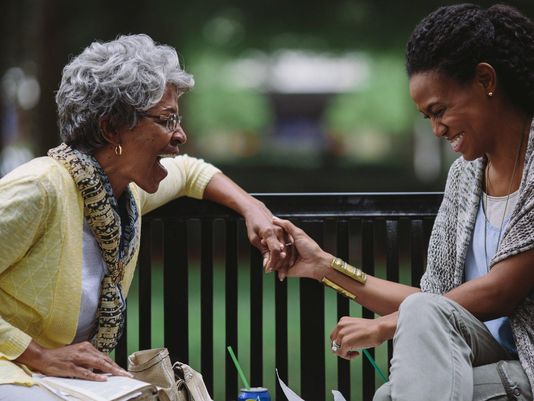 Better than most of their Christian film-making contemporaries, the Kendricks largely succeed in making their films more grounded and accessible for all audiences.

Realtor Elizabeth Jordan (Priscilla C. Shirer) knew her life wasn’t ideal even if she chose to ignore the warning signs. But after a heartfelt conversation with Miss Clara (Karen Abercrombie in a slightly distracting wig), an older woman in the process of selling her home, Liz realizes her life is on the brink of disaster.

Liz’s marriage to husband, Tony (T.C. Stallings, Courageous), is on the rocks and they’ve both neglected their daughter, Danielle (newcomer Alena Pitts) so much she questions if her parents actually love her. Liz is out of options until Miss Clara suggests she let go and let God. With Clara’s help, Liz finds the strength to cast her fears to God and get a front-row seat to a miracle. 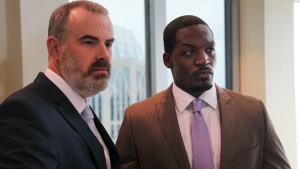 Shirer, a Christian motivational speaker/author, hardly comes across like an actress making her big screen debut. She handles the emotional demands of the role of a woman on the brink, but determined to battle back commendably. Stallings at times seems a little too focused on acting, specifically the first act when he’s more antagonistic, but he mostly navigates the film’s most challenging role well. 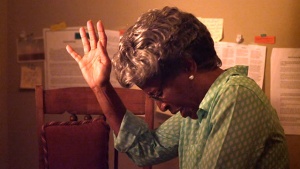 Ambercrombie is terrific as the older mentor often providing the bulk of the film’s comic relief. Occasionally she comes across as less a character and too much like the stereotypical melodramatic old church lady, although that’s thankfully kept to small doses.

Despite operating on a $3 million budget, the film doesn’t look like a low-budget cable TV movie production. Alex Kendrick doesn’t rely on any fancy camera tricks and keeps things simple, but the streamlined approach works for the film.

Assuming non-Christian viewers approach it with an open mind and won’t roll their eyes the moment Jesus’ name is mentioned, they’re apt to find the film more engaging than a two-hour condemnation session.

The film tackles real life issues from a spiritual perspective and the basic premise that no one is perfect, but everyone can experience a better path of life. The final act wraps up at bit too neat and pat, but that’s to be expected as inspirational movies really need to have a happy ending.

From my biased football perspective, Facing the Giants remains my favorite Kendrick’s production, but War Room is definitely one of their stronger efforts and it’s encouraging to see their films continue to look more polished and more confident in their message. 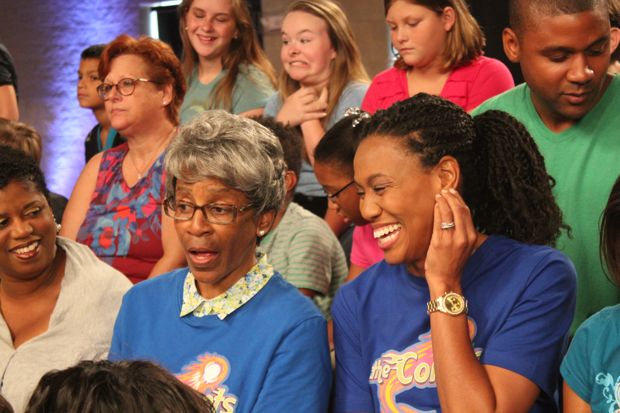 The Kendricks again find the ideal balance of fun, faith and entertainment in proving why their films have Christian audiences as excited as comic book fanboys for the latest Marvel movie.

Don’t expect a traditional movie-going experience while watching this in theaters.

This is more a cinematic revival session and its target audience can’t help but be moved to shouting, tears and exhortation. For Christian audiences this is easily one of the must-see films of 2015 and a powerful reminder that sometimes the best way to win a war is to fall on their knees.