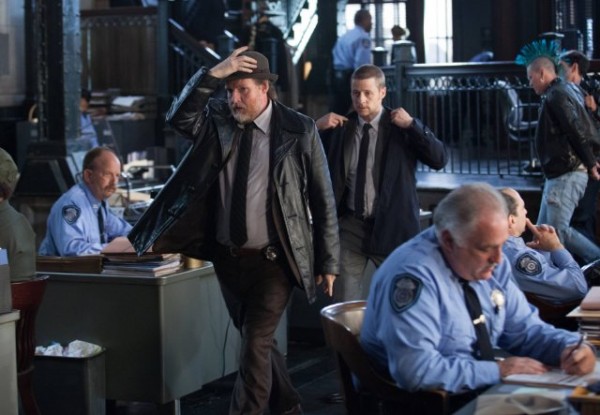 One of the biggest hits of last season was “Gotham,” a show that looked at Gotham City before the arrival of Batman.

It’s consistency was pretty shaky throughout its initial season, but Diamond Select sees the potential in the series’ long-term prospects and is cranking out 7″ figures featuring the show’s main characters.  Here’s a look at series 2 featuring Alfred, Edward Nygma and Harvey Bullock.

Each 7-inch action figure includes a diorama piece, and some include character-appropriate accessories. In the GCPD precinct, forensic investigator Edward Nygma comes with a mug and desk. 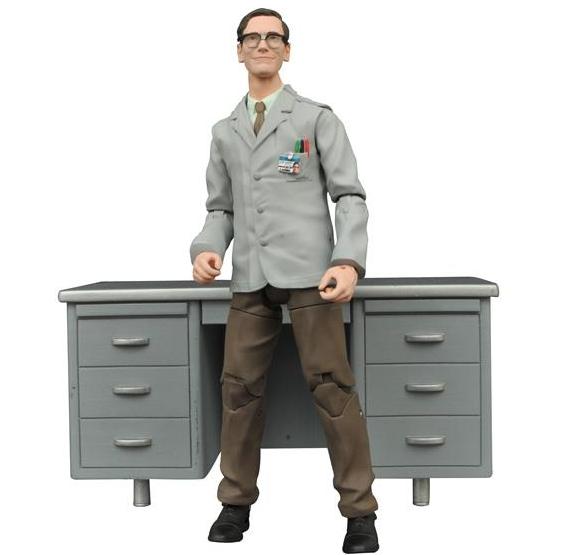 Detective Harvey Bullock comes with his hat, gun, dumpster and a section of alleyway — connect it to Jim Gordon’s alley to expand the crime scene! 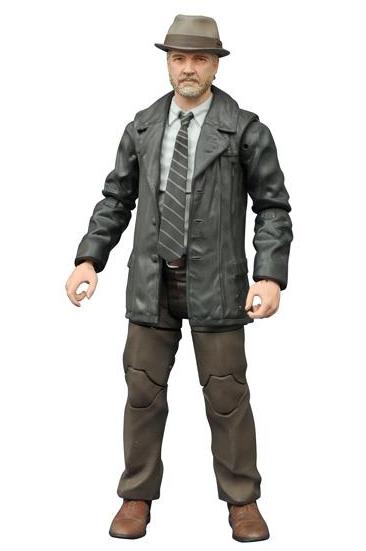 From Wayne Manor, Alfred comes with the mansion’s fireplace mantel. 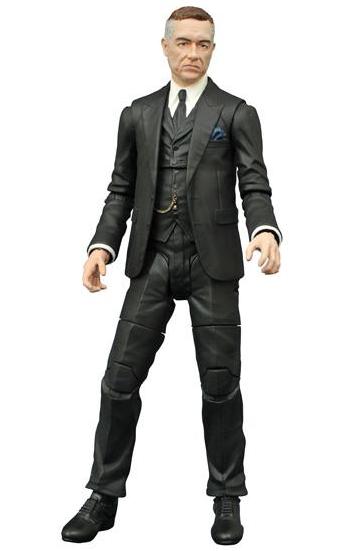