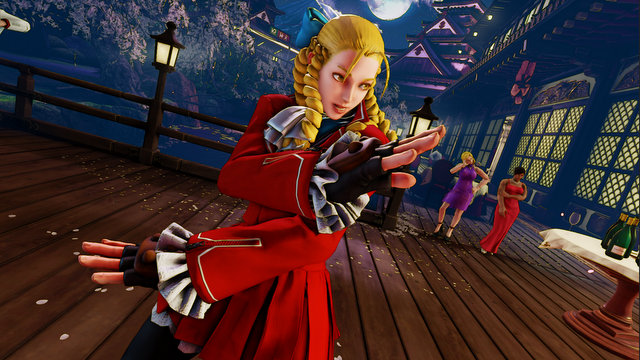 It’s been a few fights in the street since last we saw Karin Kanzuki. Karin was set up like she was going to be the Ken to Sakura’s Ryu in Street Fighter Alpha 3, but she didn’t manage to graduate to future editions…until now.

Capcom announced today that Karin will be joining the Street Fighter V roster.

Behind Karin’s golden locks and razer-sharp wit lies a true martial artist trained in the unique “Kanzuki style” of fighting. Utilizing her new dash move allows her to close distances quickly with her opponents and go in for quick high-low attacks or throws.

Her well-rounded skills allow her to possess a full set of tools and deploy a wide array of strikes and maneuvers that will have opponents feeling the pressure. For fans who’ve longed for her return, or for those just looking for a quick fighter with lots of versatility, Karin is a welcome addition to Street Fighter V! 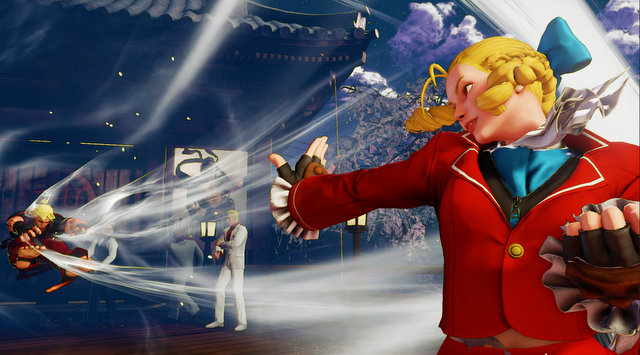 Street Fighter V will be released sometime next Spring so you’ve still got some time to dig up Street Alpha 3 and re-familiarize yourself with Karin’s fighting style. 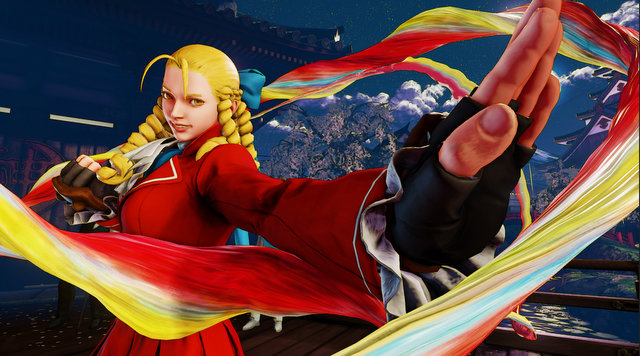