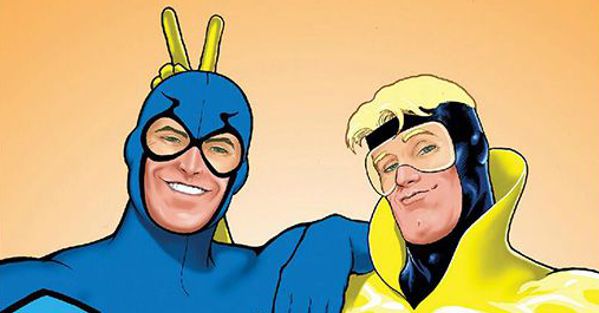 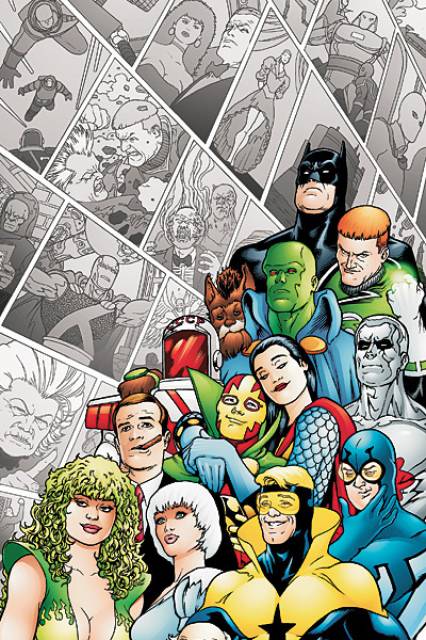 That squad featured a batch of B-list heroes who in a throwback to old Marvel Comics, bickered and argued with each other as much as they battled super villains. Ask any JLI fan and they’ll tell you two of their favorites are Blue Beetle and Booster Gold, DC’s best dynamic duo after Batman and Robin — only with a better sense of humor.

Warner Bros. recognizes the potential with these two amazing characters and wants to add a Blue & Gold film to its already massive slate of films set through 2020. And if this is true, this immediately jumps to the top of the list of DC movies I’m most excited about seeing.

According to Tracking Board, Warner Bros. wants to do right by the characters and make the film more of a superhero buddy cop film. 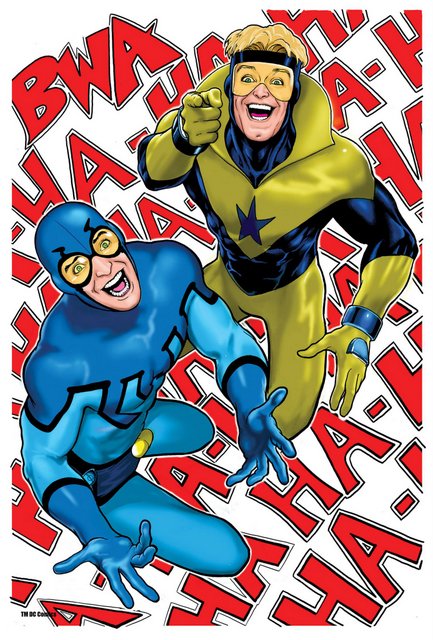 Arrow/The Flash executive producer Greg Berlanti is being tabbed to direct the film, which Warner Bros. wants Zak Penn (Marvel’s The Avengers) to write the script.

Warner Bros. has been accused of making its comic films to somber and dark, but Booster and Beetle will definitely be a welcome change of tone. Hopefully Berlanti will try to work in cameos from other JLI members like Guy Gardner, Fire & Ice and Martian Manhunter. I can dream, right?

To get a little insight as to why Beetle and Booster are comic’s best check out the first two JLI trades and try not to get hooked: Justice League International, Vol. 1