With Maxwell Lord, Dr. Light, the Cyborg Superman and Jimmy Olsen along for the ride, Supergirl is going to be filled with characters from across the DC Universe.

Today, CBS revealed its first look at another hero — the Red Tornado (played by Iddo Goldberg) — who might not exactly be a friendly face when Supergirl initially encounters him.  The initial online response has not been kind for obvious reasons…

But to be fair, I figure there’s at least three things I can come up with that are positive and limit my complaints to just three (I think) Let’s see how this blows (sorry) 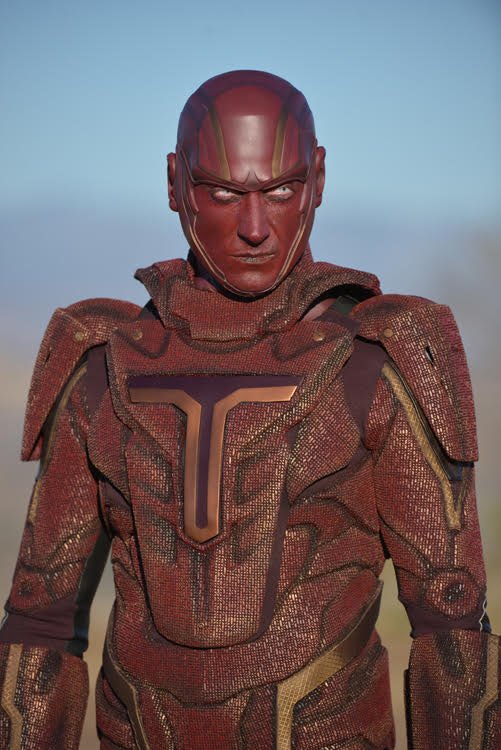 Here’s the official description from CBS

RED TORNADO is the most advanced android the world has ever seen. Designed by scientist T.O. Morrow for the U.S. Army as the ultimate superweapon, he soon becomes sentient, posing a grave danger to National City — including the people Supergirl cares about most.