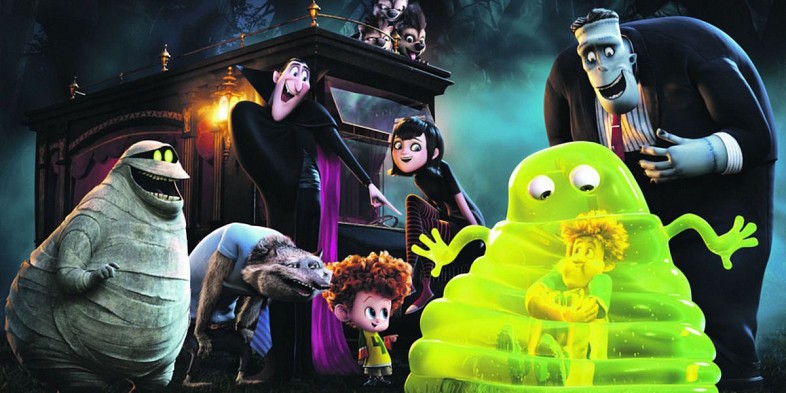 1.Hotel Transylvania 2 – $47.5 million [debut week] Despite the naysayers and haters, Adam Sandler is managing to get something right. The sequel to the surprise 2012 animated hit scored a record September debut. The film it beat out? “Hotel Transylvania,” which earned $42 million this same weekend in 2012.

While Sandler may be living on borrowed time in front of the camera (no more “Pixels” please), his box office future might be better served as a voice actor. With an A- CinemaScore, families should keep coming out in masses. I’m mostly curious if it’ll have strong enough legs to make it through to Halloween.

2. The Intern – $18.2 million [debut week] Boosted by two Oscar winners Robert De Niro and Anne Hathaway, crowd-pleasing comedy graduated to second place.  It also earned an A- CinemaScore and since its skewing to older audiences, it should remain a Top 5 fixture.

3. Maze Runner: The Scorch Trials – $14 million [2nd week; $56.1 million] Last week’s champ got knocked down a couple of pegs by both major newcomers. Its 10-day total is $6 million shy of the first film, which is surprising though not necessarily alarming. It’s still poised to end its run close to $100 million. 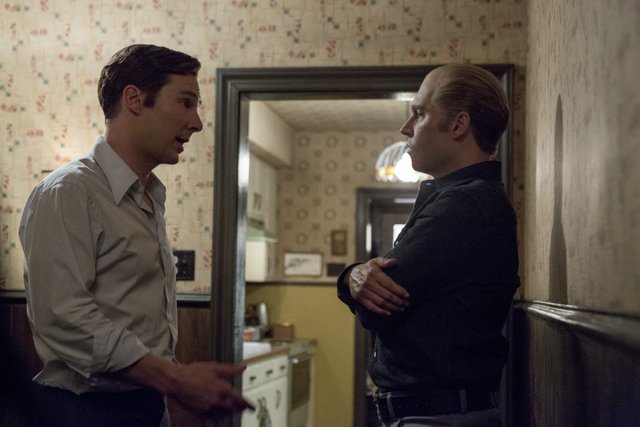