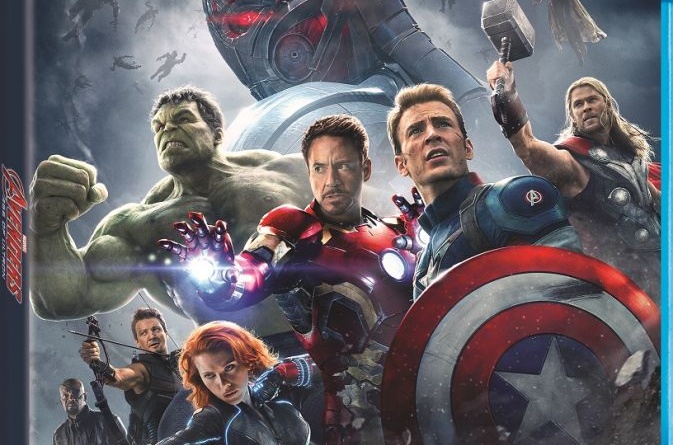 There’s some big films arriving this week. I’m especially interested in two this week with one being my most anticipated home video release this year.

The Entourage Movie – As a huge fan of the show, one more ride with Vinnie, E, Drama, Turtle and Ari was a blast. It didn’t fare that well at the box office, but it was a fan-pleasing film that should get another look now that it’s coming to home video.
Entourage (Blu-ray + DVD + Ultraviolet)

The Avengers: Age of Ultron – Marvel Studios’ major franchise returns for its second installment as the Avengers battle Ultron and gain three new members in time for the old team to shatter forever? So far, this has been my favorite film of the year and I fully plan to watch it as soon as I grab it this Friday.