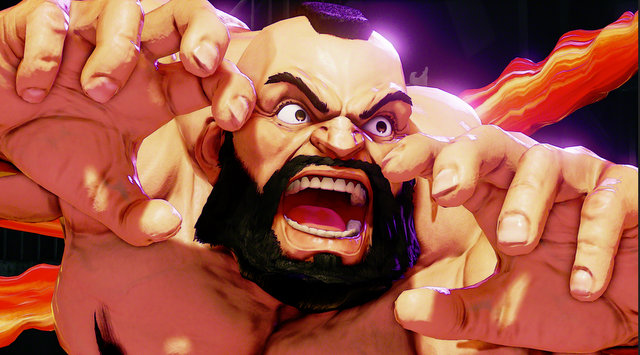 As a wrestling fan, I’ve always been a fan of Capcom having a wrestler in its Street Fighter lineup and now the Russian Bear returns for Street Fighter V with some new moves to pummel his opponents into submission.

When it comes to raw strength, not many of the World Warriors can compete with Zangief. Training day and night, he believes that the only way to victory is to have a body complete with perfect muscles. Due to his intense training, which includes wrestling bears, Zangief is able to lift even the heaviest opponents with ease!

In Street Fighter V, Zangief shows off the results of his training through his newfound V-Skill (Iron Muscle) and V-Trigger (Cyclone Lariat). But, these are just the tip of the iceberg, as Zangief has many more new tactics in store for any opponent that challenges him and his raw power.

The legendary fighting franchise returns with Street Fighter V in Spring 2016! Stunning visuals depict the next generation of World Warriors in unprecedented detail, while exciting and accessible battle mechanics deliver endless fighting fun that both beginners and veterans can enjoy. Challenge friends online, or compete for fame and glory on the Capcom Pro Tour. 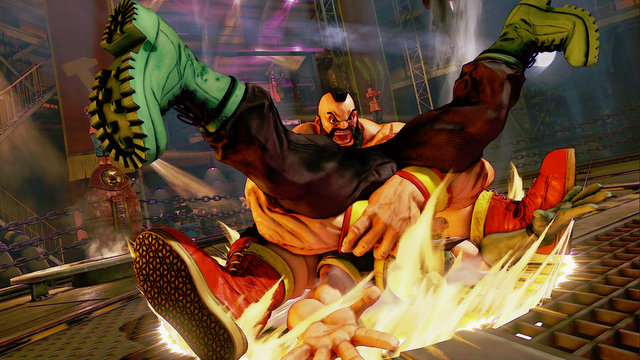