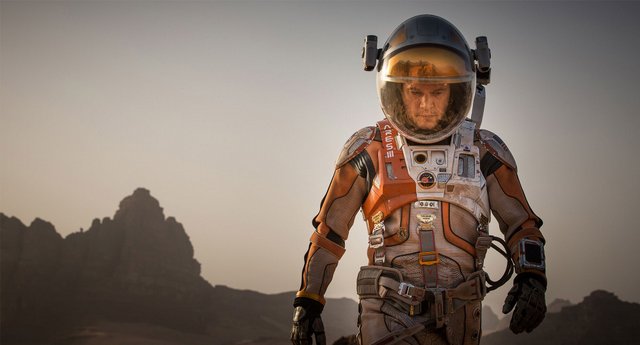 “The Martian” proves that there’s still some great space movies left to be told. The Matt Damon/Ridley Scott collaboration boasts an outstanding cast, a smart script and awe-inspiring direction to be one trip to space you’ll want to strap in and enjoy the ride. 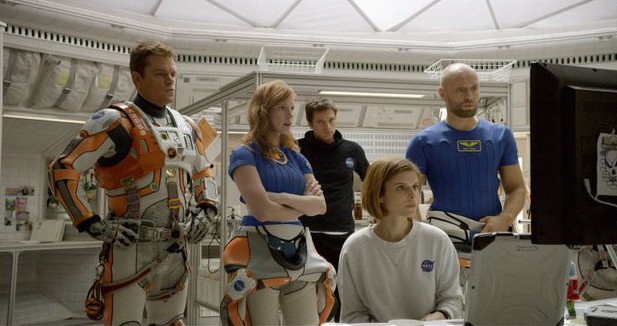 The Ares III crew, under the command of Melissa Lewis (Jessica Chastain, “Interstellar“), is enjoying a regular day on their expedition on Mars. A freak storm forces them to scrap the mission immediately, but in the hasty evacuation, botanist Mark Watney (Damon, “The Monuments Men“) is struck by flying debris and presumed dead.

Returning to the artificial habitat, Watney quickly comes to the realization that he’s years away from any possible aid let alone rescue and he’ll have to rely on his skill and ingenuity if he has any hope of survival. 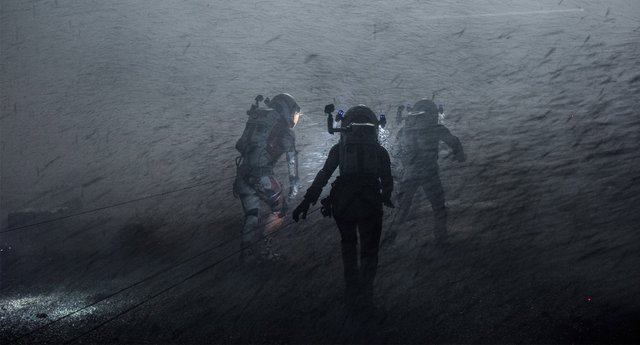 The film’s secret weapon is Drew Goddard (“Daredevil“) who adapts Andy Weir’s 2011 novel.  While some of the science talk is occasionally cumbersome, Goddard pens a smart and frequently funny script without ever feeling like he’s trying too hard to be cute.

Scott fixes the mistake he made in his most recent his space/science film “Prometheus,” by not letting the science fiction elements become more important than the characters. 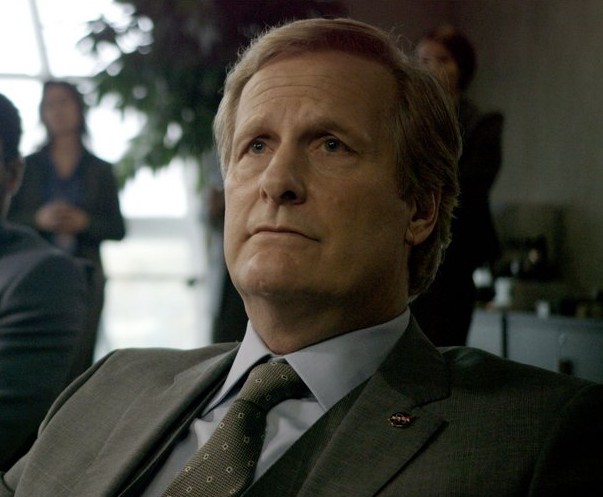 Having Watney “narrate” his predicament via video logs proved an ingenious way to let the audience in on his thoughts in isolation. Scott and Goddard wisely opted not to add a girlfriend/wife character for extra pathos to tug at the emotional chords, but it would have been nice to see how Watney’s parents were coping with this unimaginable situation instead of the NASA folks.

I appreciated the realistic slant of NASA head Teddy Sanders (Jeff Daniels, “Looper“) initially writing Watney off as a lost cause and being more worried about the negative PR with media relations director Annie Montrose (Kristen Wiig, “The Skeleton Twins“) before considering the possibility of attempting a rescue operation. 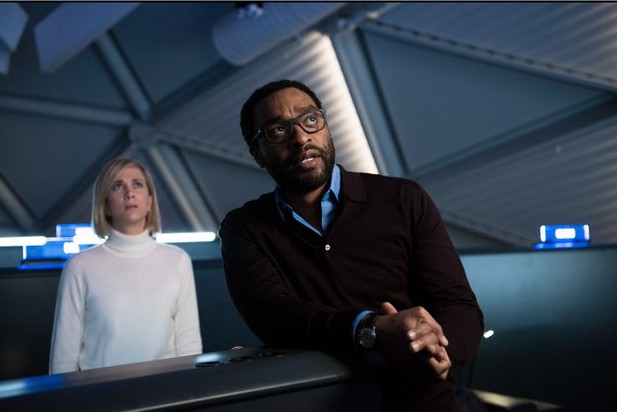 This puts the onus back on Watney’s crew, making the slow journey home to decide if they’ll risk their lives to aid the rescue effort. Although it requires juggling a third subplot, it’s hard to blame Scott for giving more screen time for the Ares III crew of Chastain, Michael Pena (“Ant-Man“), Kate Mara (“Fantastic Four“), Sebastian Stan (“Captain America: The Winter Soldier“) and Aksel Hennie.

Damon has entered into that George Clooney phase of his career where he seems less like he’s acting and more playing slightly varied takes on his very likable public persona. That’s hardly a knock on his performance, which is Damon at his earnest every man best. In a lot of these types of films, you know the main character has to somehow get home, but Damon really makes you care about Watney.

We thrill to Watney’s successes like creating his own botanical garden, laugh at his frustrations with the music selection and empathize with his occasional bouts of hopelessness. Sure, the happy ending seems a lock, but Damon keeps you invested every step of the way. 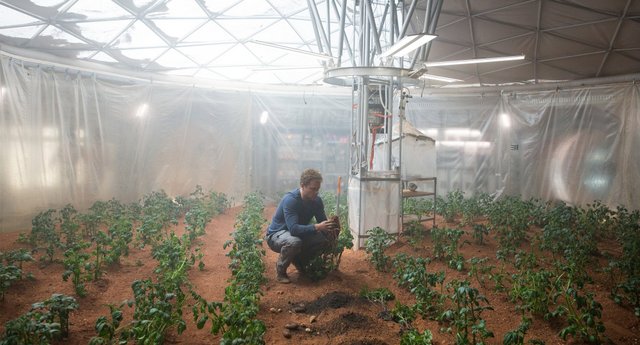 The film has an embarrassment of riches with its cast to the point it’s hard to single out any one in particular, but Ejiofor, Daniels and Chastain seem like the smartest bets if the film starts getting award buzz outside of Damon and Scott.

Scott tackles space and Mars from an interesting perspective allowing the sense of immense isolation to engulf Watney in a way we don’t normally see in space films.

The vast red rocks and dirt-covered landscape isn’t always the most photogenic, but cinematographer Dariusz Wolski stages some beautiful images and dynamic shots that don’t feel tacked on just to wow the audience. 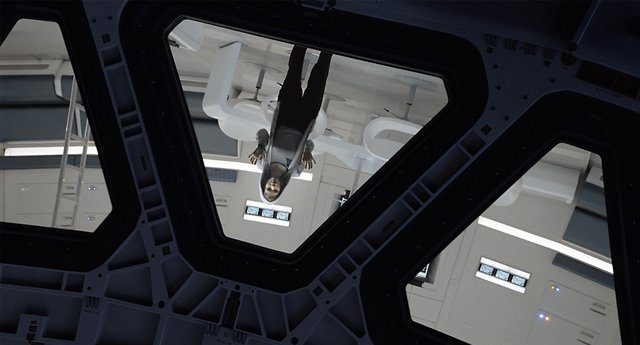 At just about two and a half hours, the film doesn’t exactly fly by. The long running time dulls some of the urgency of rescuing Watney, which would have been aided by cutting 20 to 30 minutes.

Scott’s restraint of painting space as this eye-candy experience makes the moments when he does let loose such as the storm in the opening act and the rescue sequence even more memorable.

As far as recent space isolation films go, “Gravity” remains my favorite for its more urgent sense of immediacy, but “The Martian” is another space-faring winner that makes exploring — and surviving — the great beyond seem like the greatest adventure known to man. 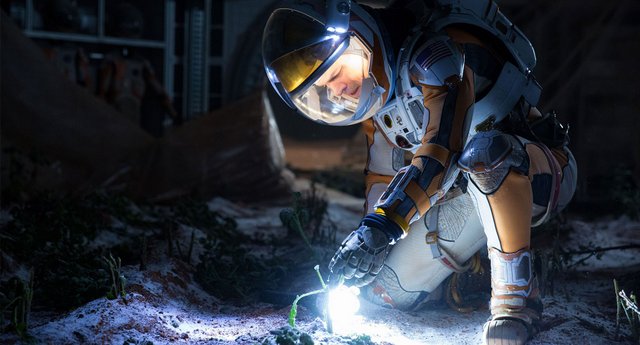