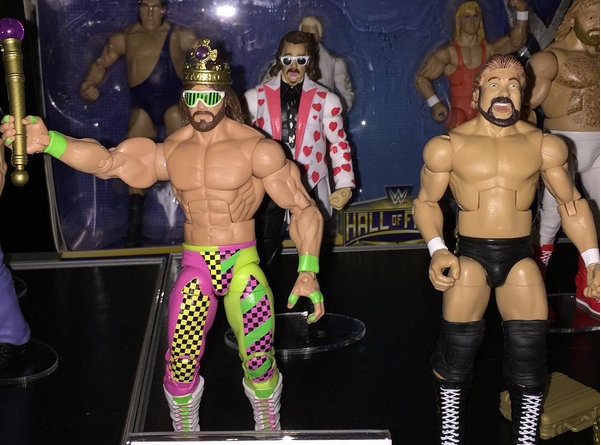 WWE figure fans got a lot of outstanding reveals today at Ringside Fest with the announcements of Hall of Fame Series 3, Hall of Fame 4-pack, Elite 40 and several more retailer exclusives.

One of my favorite reveals was The Heenan Family Hall of Fame four-pack featuring Bobby “The Brain” Heenan with Mr. Perfect (in orange), Andre the Giant and Big John Studd. I would have love for Haku to replace Andre since Mattel just re-released him in the main Elite line. 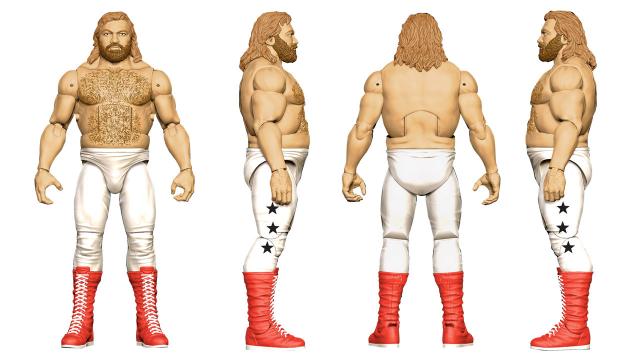 Elite two-pack Nation of Domination Farooq and The Rock 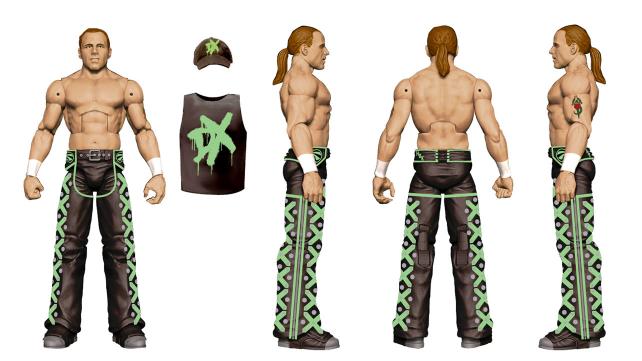 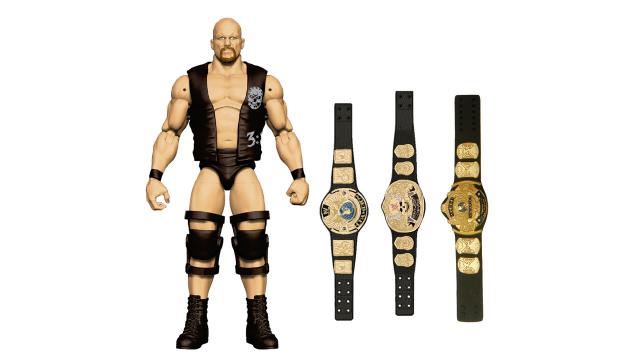 Here’s some actual pictures from the show: 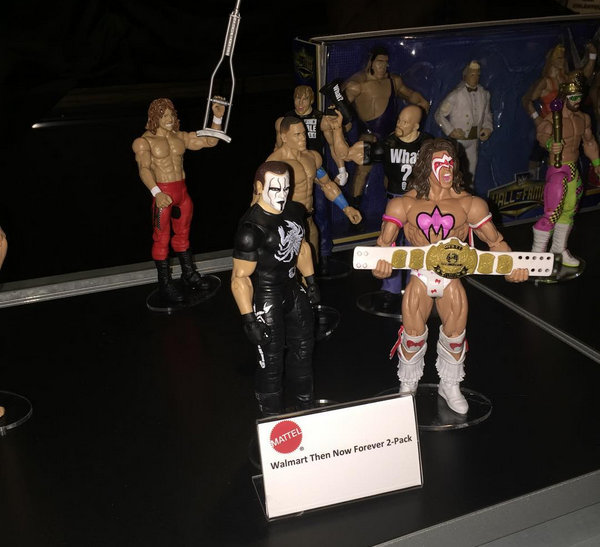 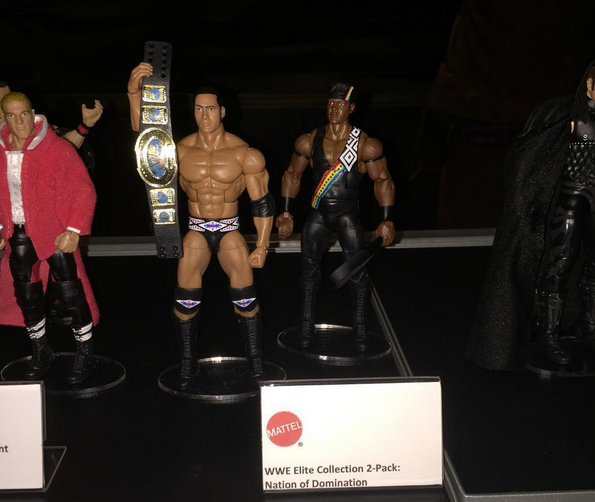 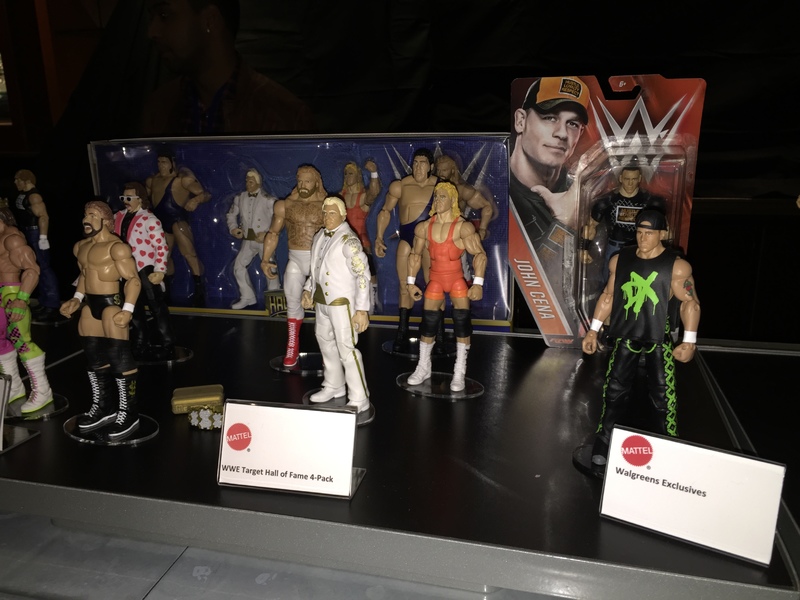 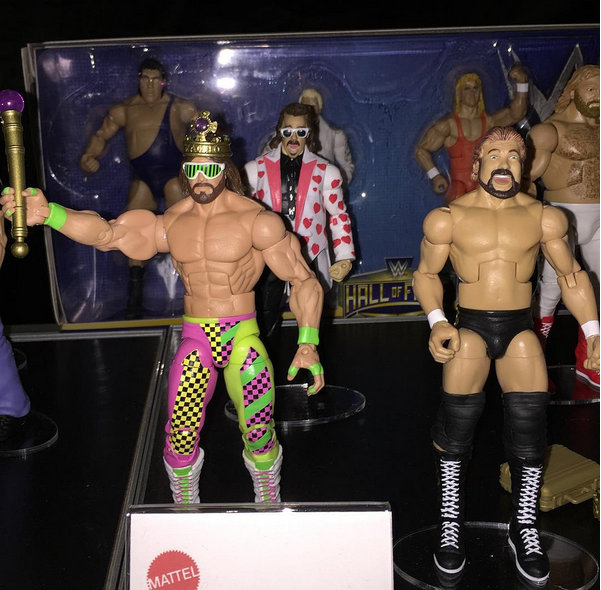 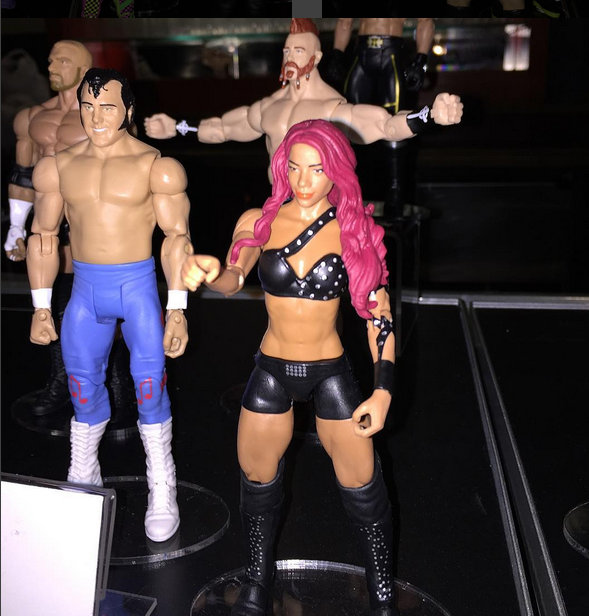 December Deals – Buy One Get One Free Tees with code MERRY + $5 Flat Rate Shipping at WWEShop.com!

Shop our Holiday Gift Guides for the perfect gifts for every Super fan at WWEShop.com!

Buy One Get One Free T-Shirts at WWEShop.com Limited Time Only – No Code Required!