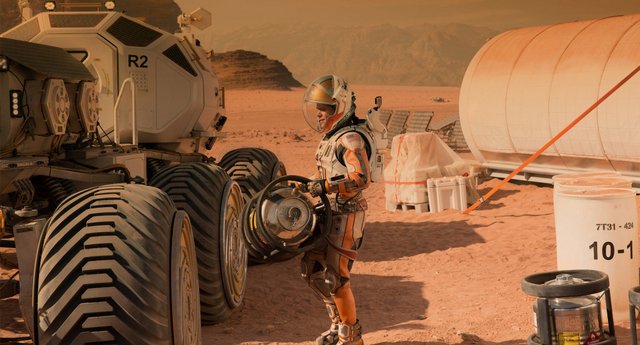 1. The Martian– $55 million [debut week] Matt Damon and Director Ridley Scott’s sci-fi adventure blew away the competition this week and boosted its chances for Oscar nominations.

“The Martian” came in a close second to the all-time October record holder, “Gravity,” which earned $55.8 million thanks to the benefit of IMAX. 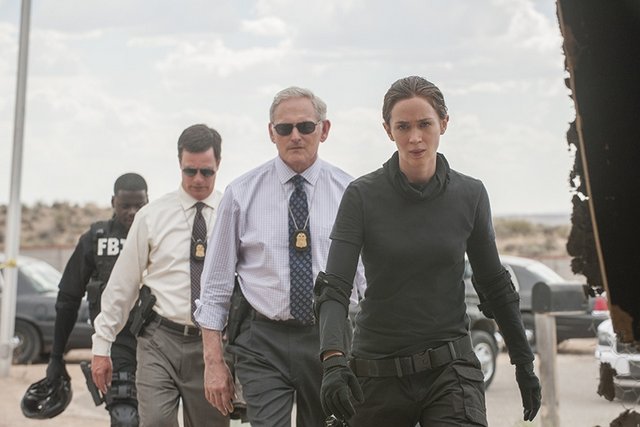 4. Sicario – $12 million [2nd week] The drug crime thriller opened wide this week expanding from 59 theaters to 2,620. Like “The Martian,” “Sicario” has higher aspirations than simply earning a solid box office haul as it looks to cash in with award nominations later this year.

5. Maze Runner: Scorch Trials – $7.7 million [3rd week; $63.2 million] The Maze Runner sequel is nearing the end of its domestic run and should finish around $70 million.