I’ve made no secret my obsession of Hot Toys’ outstanding premium quality 12″ figures and pretty much all things Marvel so my ever expanding Hot Toys collection hasn’t exactly been shocking.

But in my mini-marathon before I view “Avengers: Age of Ultron,” for the too embarrassed to say time, I realize there’s a few gaps that Hot Toys has yet to fill to have a comprehensive Marvel Cinematic Universe collection. Some are no-brainers and are surprising they haven’t been made yet while others are likely long-shots, but that’s what wishlists are for, right? 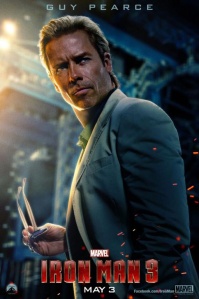 This is a weird one as Hot Toys is ALL about Iron Man 3 cranking out more variants and countless Iron Man armors than any other film. 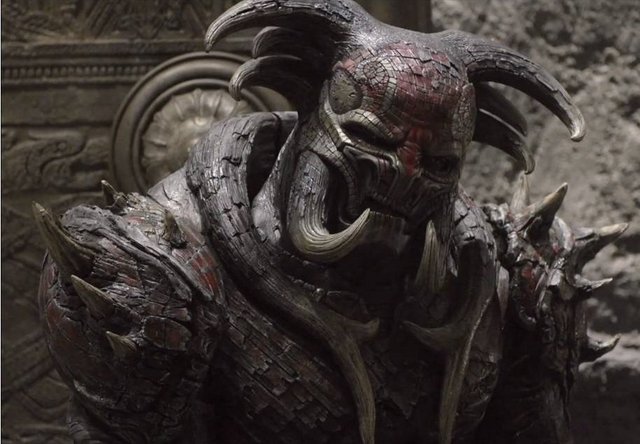 Hot Toys hasn’t been especially interested in releasing folks from the Thor sequel despite both the Thor and Loki selling out, but Kurse is absolutely the kind of character Hot Toys would do a bang up job on and making the secondary villain a standout on our shelves.

8. Nebula (Guardians of the Galaxy) 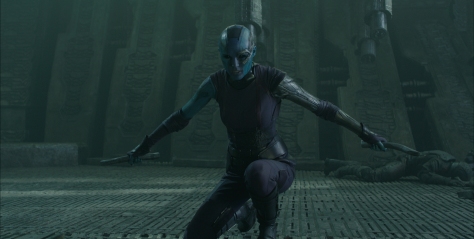 Basically it doesn’t pay to the top goon for the villain in Hot Toys’ world apparently. Ronan’s right-hand woman made life miserable for the Guardians and now she’s proving to be just as problematic for collectors who’d like to add her to their display. And with that creepy design you’ve gotta wonder what Hot Toys is waiting on as this would be an attention-getting figure in any collection.

Alexander Pierce’s main henchman and leader of S.T.R.I.K.E. is a formidable threat to Captain America and his allies. His outfit isn’t as flashy as some of the others on the list, but Frank Grillo’s introduction to the MCU was definitely memorable enough to warrant a figure to back The Winter Soldier up on our shelves. 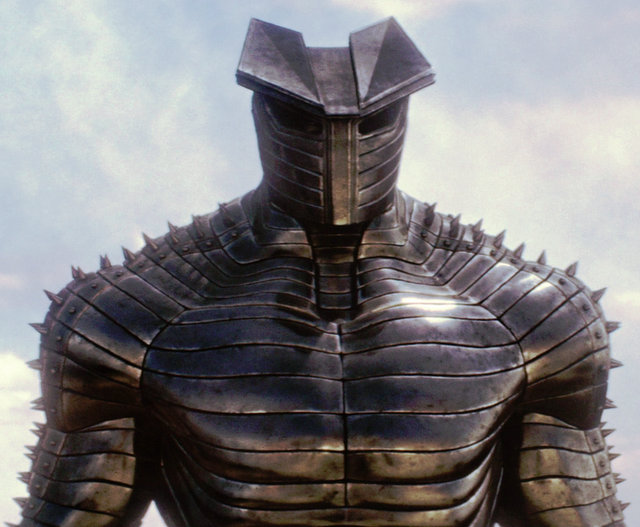 Granted, Hot Toys wouldn’t be able to get any re-use out of this take on the unstoppable force from the first Thor film, but it’s the Destroyer and how crazy would this guy look towering over our Thor figures?

5. Ronan (Guardians of the Galaxy) 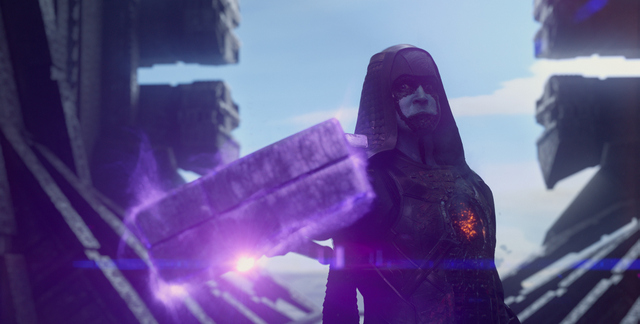 For whatever reason, Hot Toys just hasn’t shown the GOTG enough love, but it’s absolutely crazy we don’t have a figure of the main villain of the film. It’s even wilder considering Hot Toys is releasing a super high-end figure of Thanos, who made a glorified cameo in the film. (Marvel Thanos Marvel Sixth Scale Figure) Give Ronan his hammer with light-up Infinity Stone and we’d be all set. 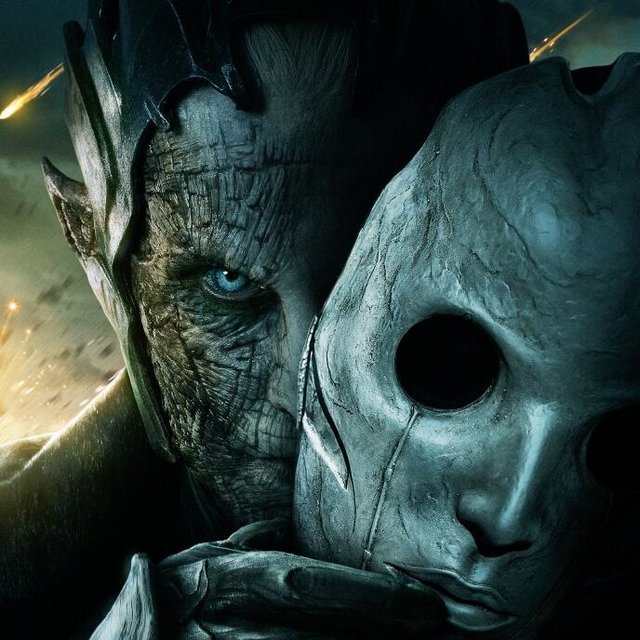 When it comes to great looking villains in the MCU they don’t come much cooler than the ruler of the Dark Elves himself. I know the fringe characters are a longshot, but Hot Toys definitely needs to get the main villain from each film out for collectors and Malekith would certainly be a great addition.

With the release of the new Nick Fury, Hot Toys has delivered most of the principal characters from The Winter Soldier, with one major exception — the sinister mastermind behind Hydra’s covert operation. And it’s Robert Redford for Pete’s sake. We might never get another chance to have a Robert Redford Hot Toys figure. This needs to happen.

Captain America’s love interest has been one of the more regularly featured members in the Marvel Universe despite being stuck in the 1940s. We’ve gotta figure her continued inclusion in Marvel movies as well as headlining her own TV show would boost her chances of getting a figure.

1. Drax the Destroyer (Guardians of the Galaxy) 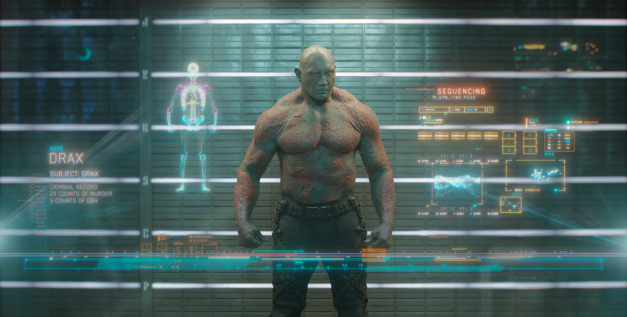 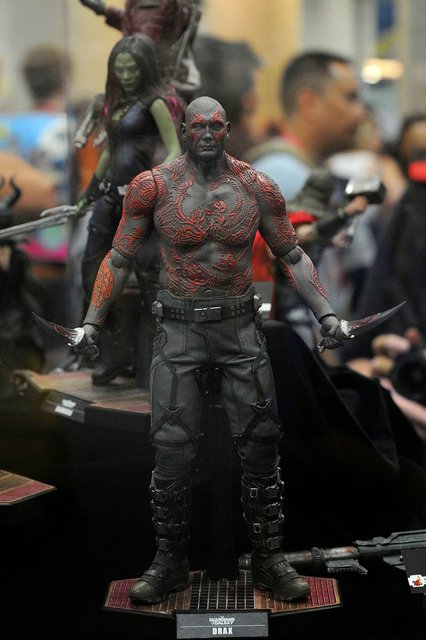 The major reason I haven’t jumped on board to grab Hot Toys’ Guardians collection is because we haven’t heard zilch, nada anything about the team’s literal-minded enforcer actually getting released.

There’s been rumblings that either actor Dave Bautista didn’t like the prototype or some other licensing issue, but regardless, we won’t ever have a full GOTG without Drax.