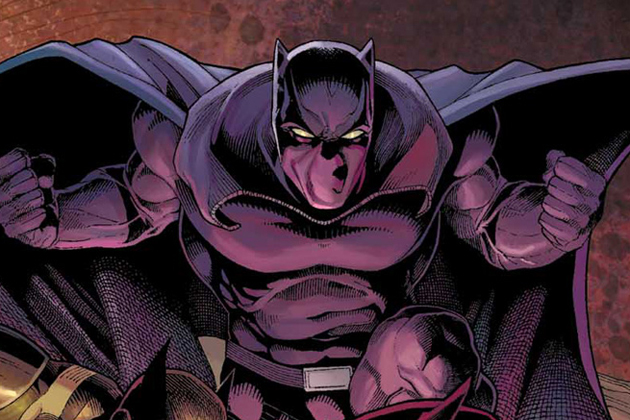 For one of its more important Phase III films, Marvel Studios is making sure Black Panther fans won’t be disappointed and is close to locking down two promising creators to handle the standalone film of comics’ first black superhero. 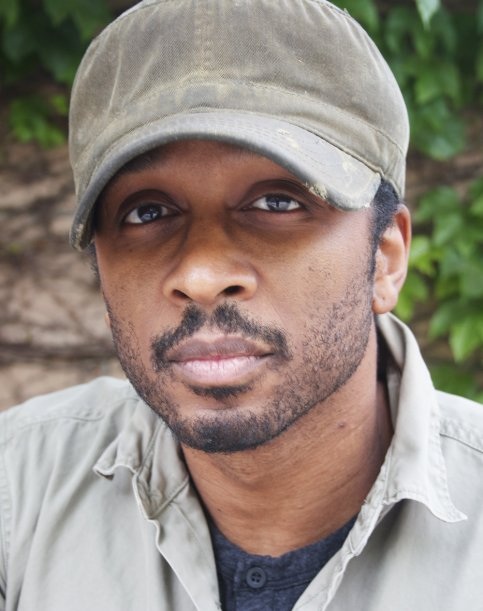 Joe Robert Cole reportedly has been tapped to write the script for one of my most anticipated films in the next five years.

According to Variety, Cole is the studio’s choice thanks to his experience as a member of Marvel’s in-house writing program that’s already delivered a crowd-pleaser with Nicole Pearlman’s “Guardians of the Galaxy” script.

Regardless, Cole is already locked up for another Marvel Studios film as he’s writing the script for “Inhumans,” set for 2019.

Marvel Studios hasn’t shied away from its focused effort to have a black director and writer bring comics’ first black superhero to his debut solo big screen appearance.

While Chadwick Boseman has already been cast and will be making his Marvel Studios debut in next year’s “Captain America: Civil War,” his first solo outing won’t arrive in theaters until 2018. That’s a first for Marvel Studios as typically characters have been introduced in solo films before they join an ensemble piece.

Ava DuVernay was the studio’s first choice, but she declined. Interestingly, one of my proposed replacements — F. Gary Gray (“Straight Outta Compton“) — is the rumored front-runner for the gig as well as “Fast and Furious 8.” 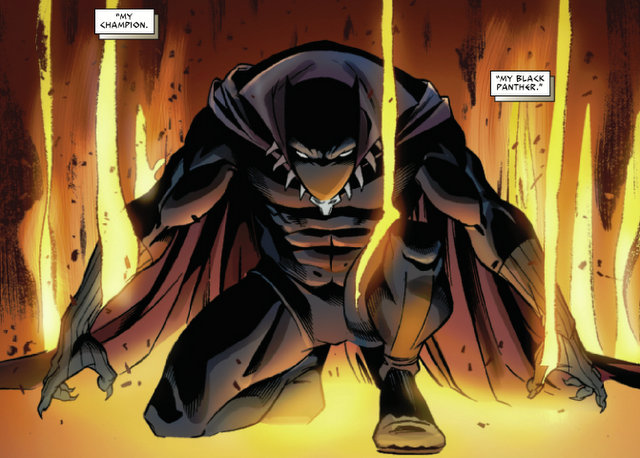 I’m pretty excited about both of these choices. Gray is well-established with action films like “The Italian Job” and “The Negotiator” and I like Marvel giving an up and comer like Cole an opportunity to quickly make a major name for himself.