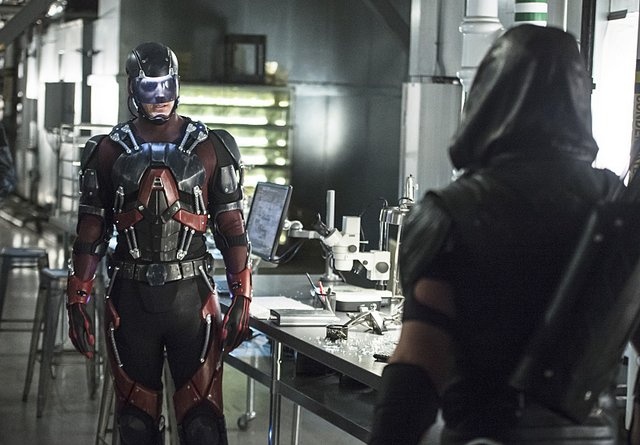 Serving two masters of setting up DC’s Legends of Tomorrow and its own larger story line hasn’t done this season of Arrow any favors. Tonight was another weirdly inconsistent episode with some great moments mixed in with some confusing scenes and some outright weird points.

The main focus was the rescue of Ray Palmer. Felicity was consumed with locating her ex while shutting out Curtis, Oliver and her mother, Donna, who flew in from Central City for a surprise visit. 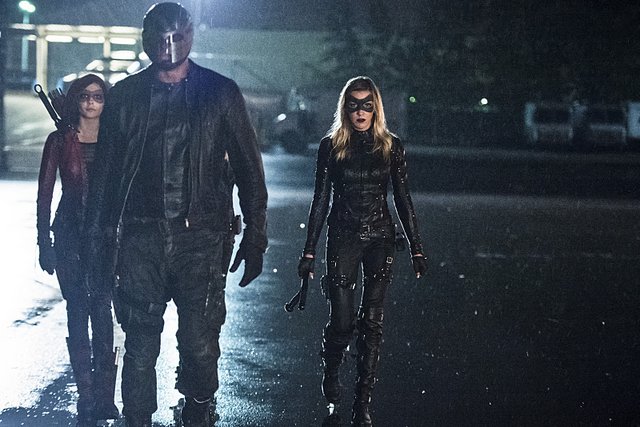 Since the first season, Arrow has largely managed to avoid the randomly thrown in typically CW romance angst. Tonight was a bit of a throwback of sorts. Inexplicably, Felicity started questioning her identity and loss of self while being with Oliver and suggests a break.

For some reason, Felicity blamed herself for enjoying common-law life with Oliver instead of waiting around for her presumed dead ex to contact her from beyond the grave. Crying Felicity doomed many a Felicity subplot last season and I definitely wasn’t a fan of her comeback tonight. On the bright side, Felicity’s wishy washy attitude led to a nice moment with Diggle giving Oliver a pep talk over some whiskey.

On other love connection fronts, Thea gets asked out by Oliver’s campaign manager and Donna and Quentin meet at a bar. No worries, Quentin is just drinking club soda.

After briefly connecting with him via video — which I’m still unclear how that was possible since Ray was trapped in an glass enclosed box and his suit was largely powerless — Felicity has a plan to spring him. But Team Arrow better hurry since Damien Darhk is the one behind Ray’s captive state. Darhk wants the key to Ray’s miniature tech for some reason.

First, the group has to get a piece of equipment from Kord Enterprises. Sadly no Ted Kord sightings in this one. The tone for this scene was a bit weird as Oliver and Felicity have a spat over him inviting Donna over for dinner while the others joke about still being on the same communication channel. This season definitely has a jokier tone than its predecessors. It’s such a jarring switch from the established feel of the show it’s coming across as a little too forced.

During the break-in, Sara goes off and nearly kills one of the security guards. Man, if only someone warned Laurel that resurrecting her sister would have potentially disastrous consequences… Side note, Caty Lotz in her Canary outfit > Katie Cassidy’s Black Canary outfit. 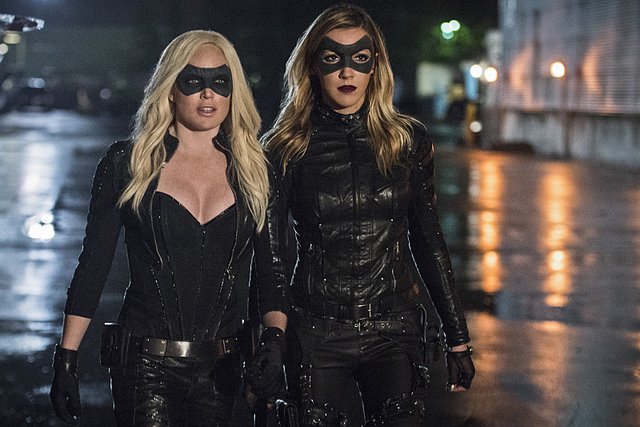 With the equipment secured, Curtis is able to free Ray provided they can find him. Cue up Quentin, who summons Darhk so the gang can track his headquarters. That was kinda weird since Quentin’s already been to Darhk’s HQ so it’s not like he didn’t know where to tell the team to go.

In order to pull off this rescue, Diggle — dressed as a HIVE operative — brings Oliver to Darhk while the Canaries and Thea cause a distraction in the main lobby. Both efforts are to draw attention from Felicity and Curtis coming in through a window. Team Arrow is now a seven person force, which would be a lot cooler if there were more diversity in their powers and abilities.

The fight sequence with the Canaries and Speedy battling the HIVE was cool and whetted my appetite for the upcoming Justice League-esque Arrow/Flash crossover. In the fray, Sara kills a HIVE operative. Yep, letting her come along was a brilliant idea Laurel.

Arrow manged to escape before Darhk could unmask him even though Darhk admitted he already has his suspicions. There was a cute bit early on when Curtis sizes Oliver up as Arrow before brushing it off because the chin is off so Oliver clearly needs to do something to switch his look up when in costume. 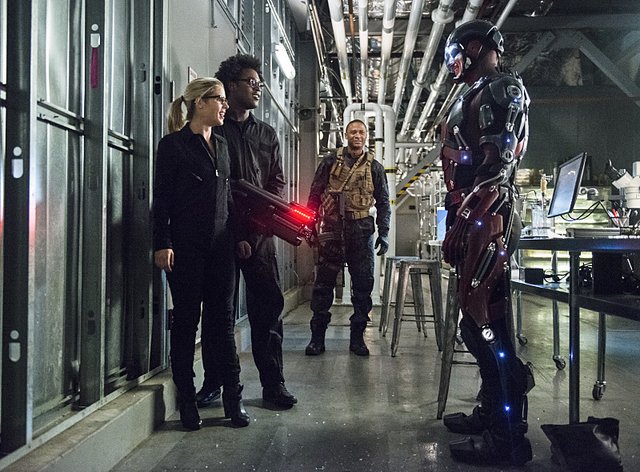 Diggle, Curtis and Felicity get Ray free. Ray immediately reminds us why he’s such a fun addition to the cast complimenting Oliver on his new Green Arrow outfit.

By episode’s end, Oliver and Felicity resolve whatever this issue was supposed to be and Thea is up for a date. Meanwhile, despite the bulk of this first half of the season being devoted to her return, Sara wants to get her head clear and decides to leave. Mind you, there’s no sense that Sara has a handle on her resurrection, but Laurel’s fine with her leaving. This was pretty similar to the setup and immediate departure of the new Firestorm on Flash.

With Atom and Canary back, hopefully Arrow will get back on track much in the same way Flash has once they wrapped its Legends’ obligatory setup. And maybe, just maybe Sara’s departure will allow the writers to try and repair all the damage done to Laurel this season.

There wasn’t a lot of movement in this week’s flashback and they’re given so little time, there’s no reason to care about what’s happening still.

Tonight was an off target episode all about the spin-off show. With the last bit of setup completed, the writers can get the show back on track focusing on Darhk’s menace and his ultimate game plan for Star City. 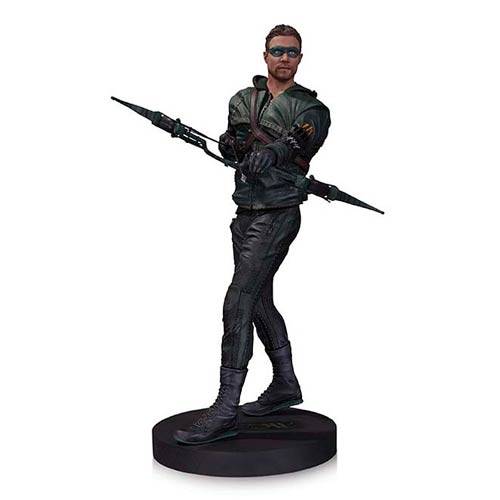 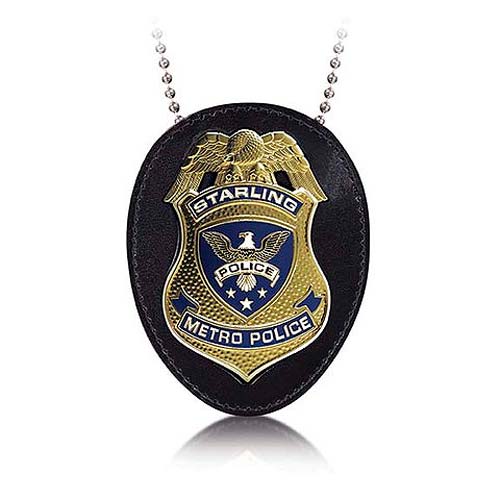