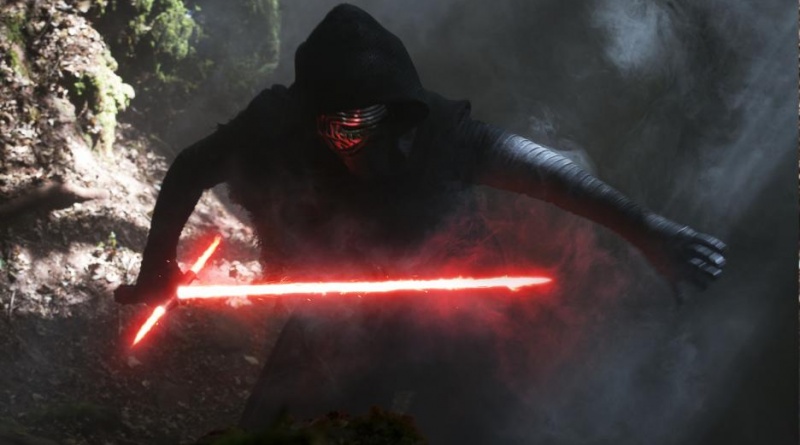 The seventh film in the Star Wars saga easily beat out the dinos’ record $208 million haul with a staggering $238 million opening.

Considering the mix of nostalgia, savvy Disney marketing and an unprecedented air of mystery and intrigue it’s hard to imagine another film toppling this record anytime soon.

Worldwide, Jurassic World is still king of the mountain with $525 million as Force Awakens earned $517 million thanks largely to not opening yet in China.