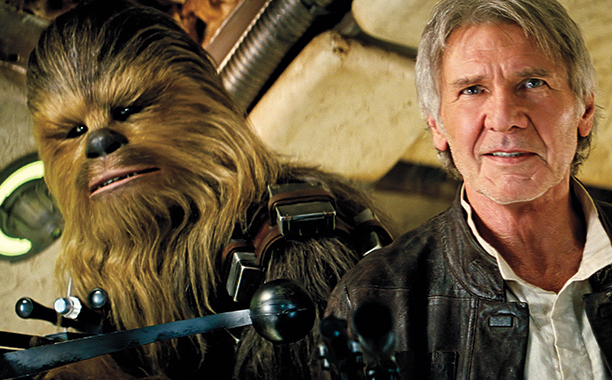 James Cameron’s stranglehold on the top two spots on the all-time highest grossing list may be coming to a close thanks to Rey, Finn, Poe and BB-8.

In setting a new record for best worldwide opening weekend, Star Wars: The Force Awakens has begun stirring up interests with box office forecasters of this being the chosen one to displace Titanic ($658.6 million) and record holder Avatar ($760.5 million).

For further perspective, Avatar needed 15 days to reach $300 million. Jurassic World set the previous record in 8 days, Marvel’s The Avengers did it in 9 days and The Dark Knight reached it in 10 days. Those films currently sit No. 3, 4 and 5 respectively on the all-time highest grossing list.

On Tuesday, Awakens brought in $37 million, breaking the previous Tuesday record of The Amazing Spider-Man’s $35 million. It’s assured to break the Christmas Day record set in 2009 with Sherlock Holmes‘ $24.6 million and should easily go over $150 million for its second weekend.

Bolstering Awakens’ chances of setting the new all-time gross is it already has a significant head start on where Avatar was in its first five days in theaters. 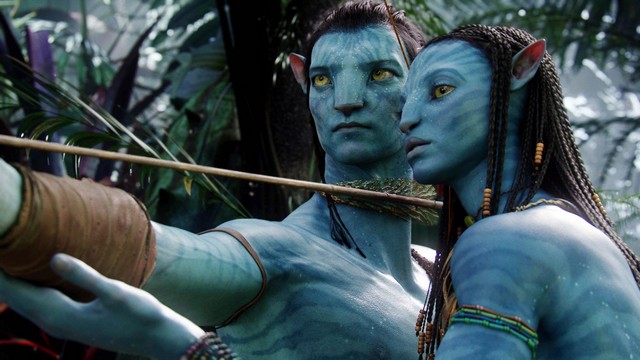 Even if you went with conservative estimates and Awakens only managed $100 million over the Christmas weekend — highly unlikely considering the tremendous word of mouth and “A” CinemaScore — Awakens would catapult from its current position of No. 40 on the all-time list to No. 12.

If it hits $150 million, Awakens jumps to No. 7 displacing the current highest grossing Star Wars film … Episode 1 – The Phantom Menace. Jar Jar may need a moment after this weekend.