Star Wars: Episode VII – The Force Awakens isn’t taking a slumber anytime soon as it continues to set new box office records. At its current pace, it could overtake Avatar as the all-time highest grossing film by this time next week.

On Monday, the film earned a most impressive $31.3 million. That’s pretty crazy and even moreso when you factor in the rest of the Top 10 movies combined for roughly $24.4 million. At this point, it’s almost ridiculous. 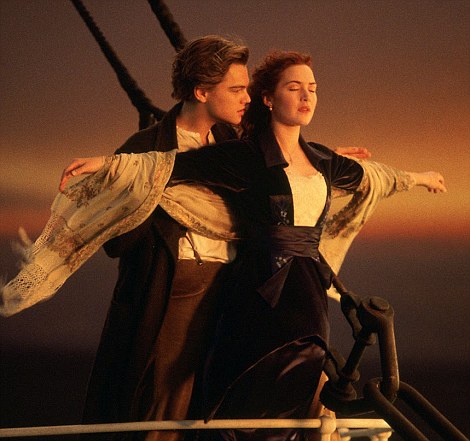 If the film has another slight drop to $27 million to $28 million Wednesday, it will surpass Marvel’s The Avengers ($623 million) and knock off Jurassic World ($652 million) by Friday assuming moviegoers take off for New Year’s Eve.

From there, Titanic ($658 million) is just a matter of days possibly as soon as Saturday at this rate. Avatar’s $760 million record seems like it will get knocked off by the first week into 2016.