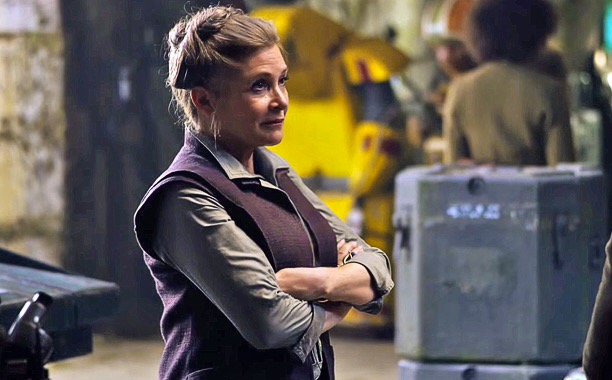 With a record-setting $88 million third weekend Star Wars: Force Awakens has taken down every other film on the all-time highest grossing domestic list.

If the pattern holds up, Awakens should break the record by Tuesday at the latest.

Daddy’s Home was a distant second even with a very respectable $29 million.

Quentin Tarantino’s eighth film, The Hateful Eight, had an OK debut with $15.2 million. You’d have to go back to Grindhouse ($11.5 million) for a lower wide opening for a Tarantino film.