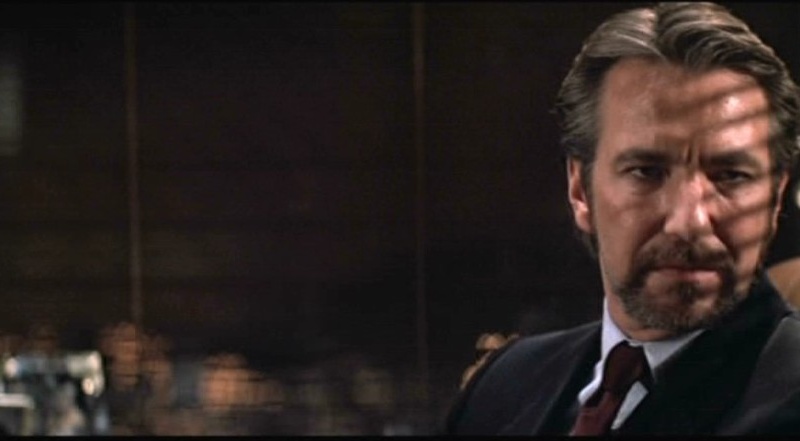 It’s been a pretty lousy week for folks who appreciate great entertainers. First David Bowie died Jan. 10 and now Alan Rickman died today due to cancer. Rickman was one of those rare actors whose presence in a film instantly assured me there was going to be at least one quality performances. In some cases, that really was the case. Rickman was a performer who didn’t have to be the star; he was so brilliant he didn’t need the full spotlight.

Modern Hollywood has seen fewer actors as great at playing bad guys than Rickman. From the iconic Hans Gruber in Die Hard, Sheriff George in Robin Hood to Judge Turpin in Sweeney Todd and of course Severus Snape in Harry Potter. Ironically, the performance that saw him far less villainous, that of a regular guy intrigued by his flirtatious secretary in Love Actually is my favorite of his roles. 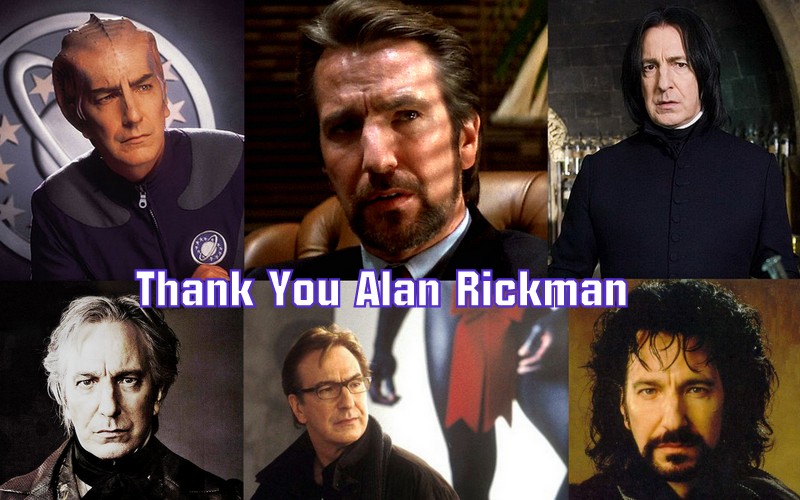 Cancer can’t get killed off fast enough as it keeps robbing us of loved ones and those who entertain us way too often.