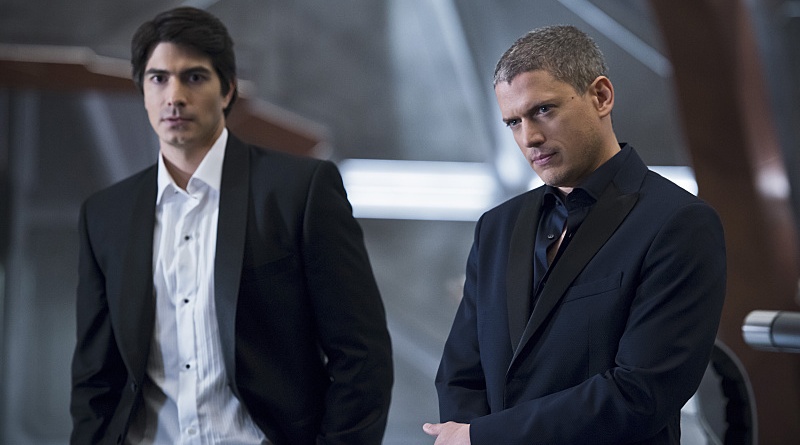 There was a lot to like in this week’s episode, which started out promising before losing steam as this latest adventure was needlessly stretched out to a two-parter.

Worst, the reason this latest mission failed was ultimately due to some very questionable character decisions that almost felt manufactured just to keep the team in 1986 for another episode. More on that later, but first let’s break down what did work.

The team breaking into the Pentagon had a little Mission: Impossible flair and the running joke that Captain Cold steals wallets along with key cards serves as a subtle and funny reminder that he is not a good guy.

Kendra and Sara both have some bloodlust aggression to work out and Rip convincing each that they were helping the other was a step in the direction of establishing as a real leader concerned about his team beyond their ability to help him stop Vandal Savage. 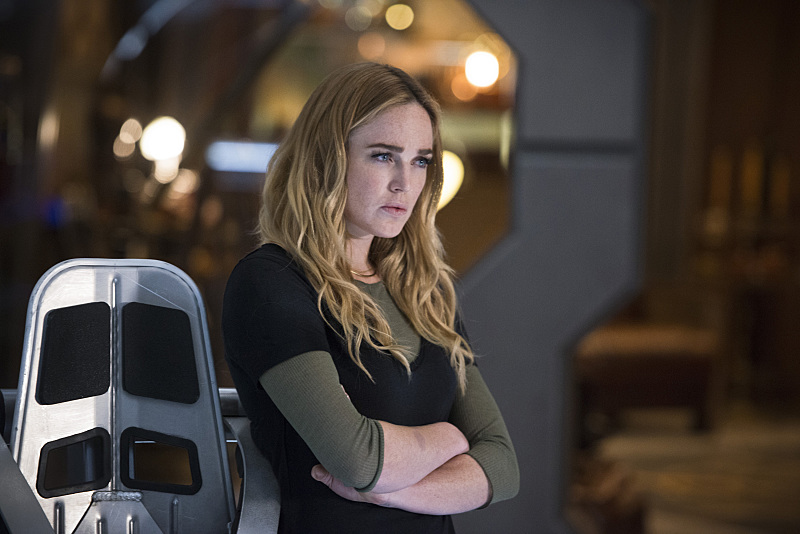 Although it seems somewhat redundant to have both of the team’s females struggling to control their baser fighting instincts at least this is fresher ground than the typical Pollyannas and damsels in distress.

While I’m on redundancies, I desperately hope the show is planning to expand Firestorm’s powers to more than the DCTV version of Johnny Storm. Transmutation doesn’t seem like it’d be that much more demanding effects wise and would offer some variety when he’s battling alongside Heat Wave like he was tonight.

Ray and Cold vying to get vital information from Vandal Savage’s Russian scientist ally Valentina Vostok (Stephanie Corneliussen) was a lot of fun. The Ray/Cold pairing is proving to be one of my more unexpected enjoyable dynamics. Fun fact: Atom is an Eagle Scout and Cold would have easily earned a merit badge in pick pocketing.

With Jax coming aboard as Firestorm and promptly leaving The Flash, we haven’t seen a lot of the relationship between him and Stein and this episode devoted key moments on what it’s like having an older, backseat driver in your head. Franz Drameh hadn’t been called on to do much heavy lifting previously so it was impressive seeing him hold his own against Victor Garber, who’s quickly making Stein anything but the cliche team genius. There still seems to be a disconnect though between the writing teams as Jax is flip flopping again in regards to his commitment to the mission mentioning his mother back in 2016. Yet when Carter was killed Jax was enthusiastically calling for payback on Savage. 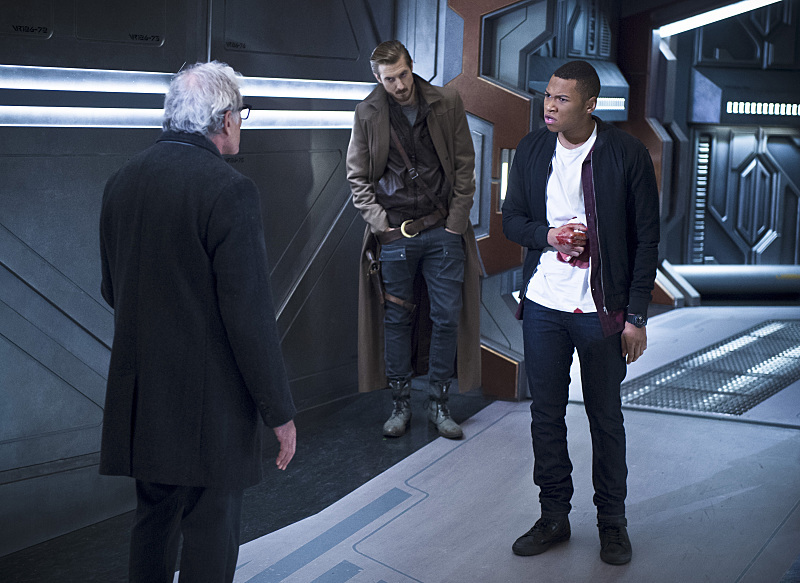 Rip had his own issues as his former Time Lords mentor Zaman Druce (Martin Donovan, Ant-Man) feigning forgiveness and a quick trip home for the rest of the team provided they stop their history affecting adventures. In reality, Druce was siccing Chronos on the team. I absolutely loathe Chronos’ suit and making him the Time Lords’ mildly effective enforcer isn’t doing him any favors. I can’t help but feel like the writers recognize Chronos has just been written as a weak Boba Fett wannabe so they beat everyone to the punch by having the character poke fun at him first. It doesn’t change the fact that he comes across like easy Sarlaac food all the same.

After escaping that trap, the team resumes its mission to stop Savage only to learn Vostok is busy trying to re-create the incident that led to Firestorm’s creation. Savage apparently has been obsessed with the secret since their first encounter in the 70s. That’s an interesting issue to raise since traveling back in time is helping Savage advance his technology arguably at a quicker rate than before. Maybe the next time trip should be after the team’s debuts at some point in the future? 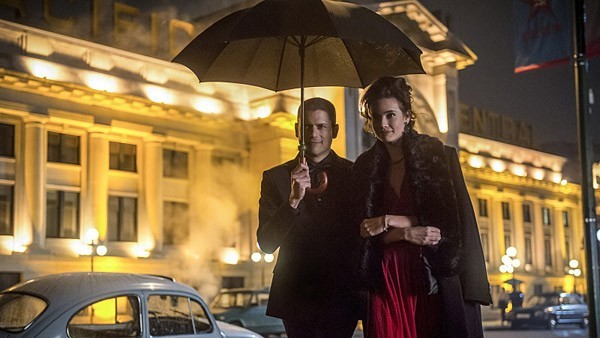 Stein, Ray and Cold had a chance to shut the Firestorm matrix creation down, but Ray decided to risk the entire mission and the future thousands Savage could kill with access to Firestorm in 1986 to save Vostok. This was an unbelievably idiotic move even before Vostok revealed she was well aware of Savage’s plans. I’ve got a bad feeling the protect the innocents caught in the time traveling crossfire is going to be a recurring theme and lame storyline crutch.

That would have been bad enough, but Rip opted against sending Kendra, Sara and Jax as backup only allowing Heat Wave to reinforce the team. Naturally that led to Ray, Stein and HW to get captured while Cold was forced to retreat with the matrix. Rip’s excuse that he didn’t want the rest of the team to get caught was pretty flimsy especially considering just last week the team had to bail him out from Savage’s clutches and the Russian army is hardly at super villain level.

There just doesn’t seem to be enough story here to warrant two episodes and the threat factor is so low it barely warranted a cliffhanger ending unlike Flash getting caught by Zoom. Hopefully Savage’s arrival will make this decision pay off.