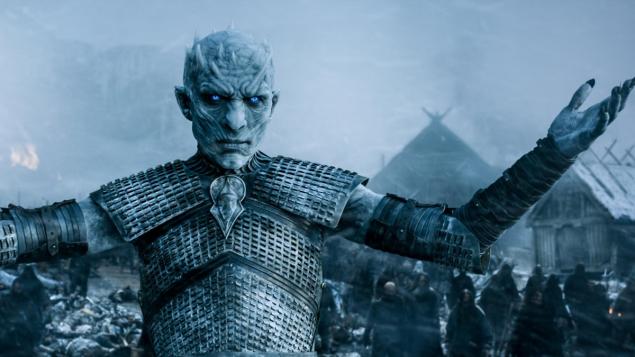 The standout episode of Season 5? Hardhome without a doubt. We’d seen some great episodes, but I’d put Hardhome right up there with The Rains of Castamere as the two best of the series thus far. Perhaps no scene was as riveting as the face off between Jon Snow and The Night King. With winter here — literally for most of us in the U.S. — it’s only fitting Dark Horse Deluxe reveals the newest figure in its outstanding line of Game of Thrones collectibles: The Night King.

The masterfully sculpted figure finely details the leader of the White Walkers. It measures eight inches in height and is packaged in a collectors’ window box. The Night King will be the twenty-fourth figure in the series and is slated for in-store release in September of 2016. 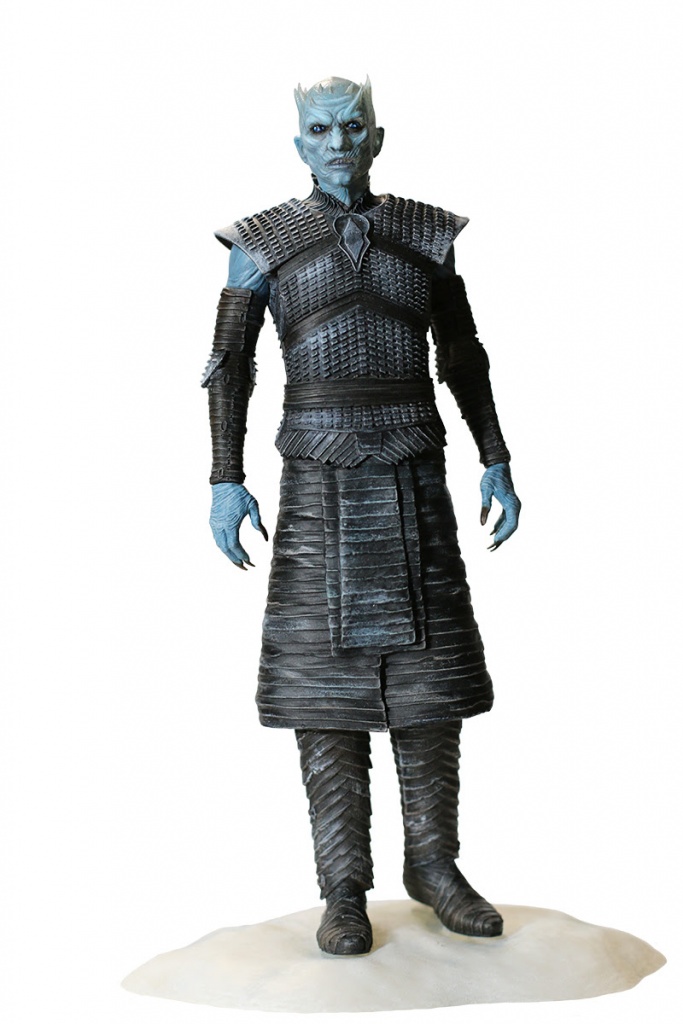 “The Night King’s confrontation with Jon Snow in the aftermath of the Hardhome battle is one of the most dramatic moments of Game of Thrones to date. We are very excited to have captured the power of this character in a stunning new figure,” Dark Horse Product Development head David Scroggy remarked.

Upcoming figures in the line include Ygritte, Margaery Tyrell, Oberyn Martell, Grey Worm and Varys. This won’t be the only way for fans to get their hands on the Night King as Dark Horse is releasing a limited-edition bust statue of the Night King come March.

The Night King has a retail price of $25 and will be packed in a deluxe window box.