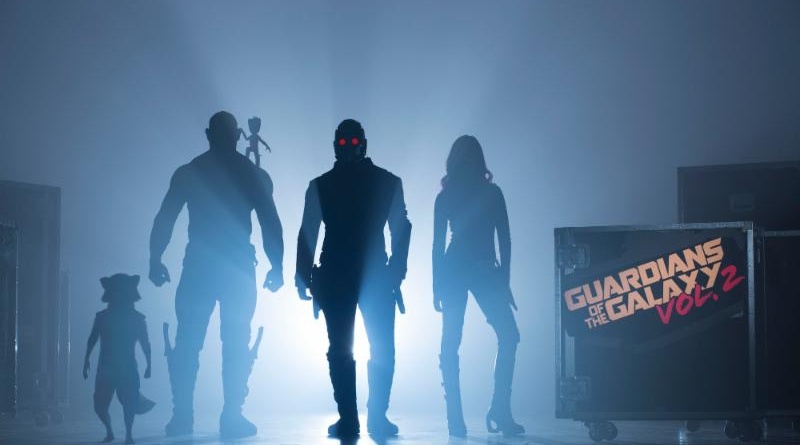 Captain America: Civil War and Doctor Strange are next up for Marvel Studios, but another popular franchise is underway on its sequel.

Marvel Studios announced Guardians of the Galaxy Vol. 2 began principal photography at Pinewood Studios in Atlanta, Ga. which is slated to hit U.S. theaters on May 5, 2017.

Guardians of the Galaxy Vol. 2 is written and directed by James Gunn (Guardians of the Galaxy). The film marks the return of the original Guardians, including Chris Pratt (Jurassic World) as Peter Quill/Star-Lord;  Zoe Saldana (Star Trek Into Darkness) as Gamora; Dave Bautista (Spectre) as Drax; Vin Diesel (Furious 7) as the voice of Groot; Bradley Cooper (American Sniper) as the voice of Rocket;  Michael Rooker (Jumper) as Yondu; Karen Gillan (The Big Short) as Nebula; and Sean Gunn (Gilmore Girls) as Kraglin. New cast members include Pom Klementieff (Oldboy), Elizabeth Debicki (Everest), Chris Sullivan (The Drop) and Kurt Russell (The Hateful Eight). 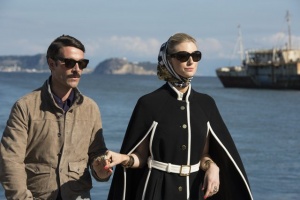 Of the new reveals, Elizabeth Debicki has me most excited as she was outstanding in The Great Gatsby and The Man From UNCLE, but I’m just as curious as to Russell’s role. He’s been enjoying a bit of a cultural relevance comeback thanks to some recent high profile roles and the only way to build on appearing in a Fast and Furious movie is to star in a Marvel Studios film.

I’m a bit surprised Nebula is returning so soon. She was an interesting main villain henchwoman, but I’m not sure what else can be done with the character to make her return all that warranted.

Marvel Studios hasn’t gone into much detail regarding the plot, but did offer this brief synopsis: Set to the all-new sonic backdrop of Awesome Mixtape #2, Guardians of the Galaxy Vol. 2 continues the team’s adventures as they unravel the mystery of Peter Quill’s true parentage.