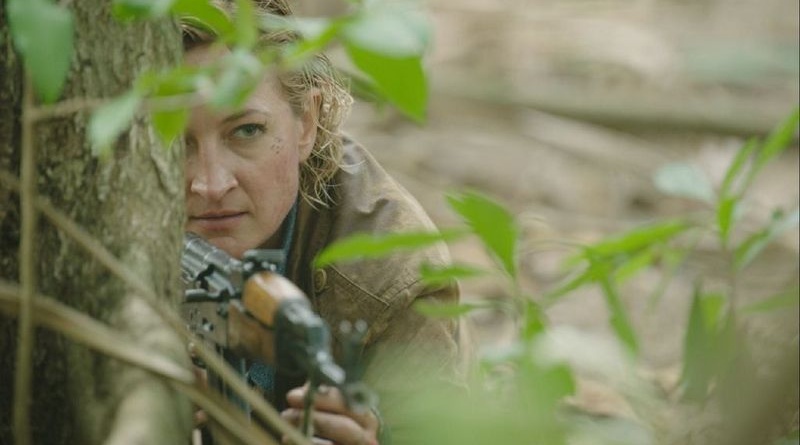 Camino is wasted trip through the jungle

Zoe Bell has this kind of rare, magnetic charisma that makes her intriguing. The kind of performer who in fleeting moments suggests a superstar is just waiting to be unleashed. Camino fails to take advantage of this star in the making.

Uma Thurman’s Kill Bill stuntwoman has dabbled in front of the cameras in her own role on a number of occasions. Most notably with Quentin Tarantino on Death Proof, Django Unchained and The Hateful Eight. It doesn’t take long watching Camino to realize this won’t be her star-making vehicle.

Clumsy, awkwardly staged and uninteresting, Camino is a misuse of Bell and a chore to endure.

After winning an award for her war zone photographs, photojournalist Avery (Bell) is assigned to South America. There, she’s set to capture the life of a band of missionaries led by the charismatic Guillermo (Nacho Vigalondo). With his affable nature, Guillermo is charming even if Avery doesn’t fall as easily under his sway as his small missionary unit. 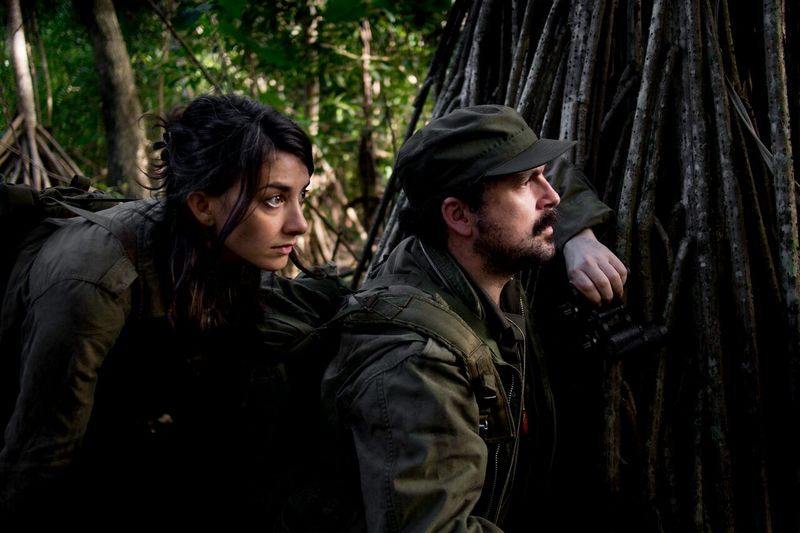 Vigalondo is a force and by far, the most engaging aspect of the film. In what should be a showcase for Bell, he quickly grabs control of the film. There won’t be a lot of eyeballs on Camino, but Vigalondo certainly helped his cause for better roles.

Avery’s instincts prove correct as she catches Guillermo in the midst of an unforgivable act. Guillermo spots her and sics his troop on her. Avery running from Guillermo’s troop is the main crux of the film, but Avery should have attempted to reveal the truth. Avery’s issues sure would have been easily addressed if she could have shot pictures with a digital camera or her cell phone.

Screenwriter Daniel Noah kicks off the film showing Avery in self-destructive drunk mode after winning the award. Quickly getting bored after establishing his flawed main character, Noah sends Avery to the jungle. 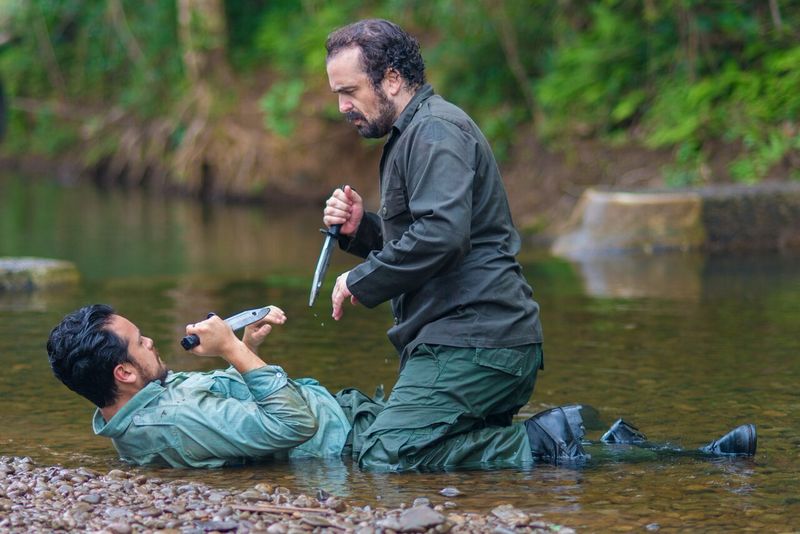 Guillermo’s crew only gets cursory character development. They’re simply used as obstacles for Avery to take out.

Noah is conflicted with how proficient a fighter he wants Avery to be in the action scenes. Avery alternates from being a terrified victim in the making to steely eyed assassin gunning down soldiers. Even a throwaway line like Avery saying she got some target practice in before her trip would have made her transition to expert killer less abrupt.

As you might expect, the film is at their best during the action sequences. Bell has a certain level of believable vulnerability that a Gina Carano or Ronda Rousey haven’t been able to achieve. That helps in adding a necessary element of suspense and danger to the fight scenes. 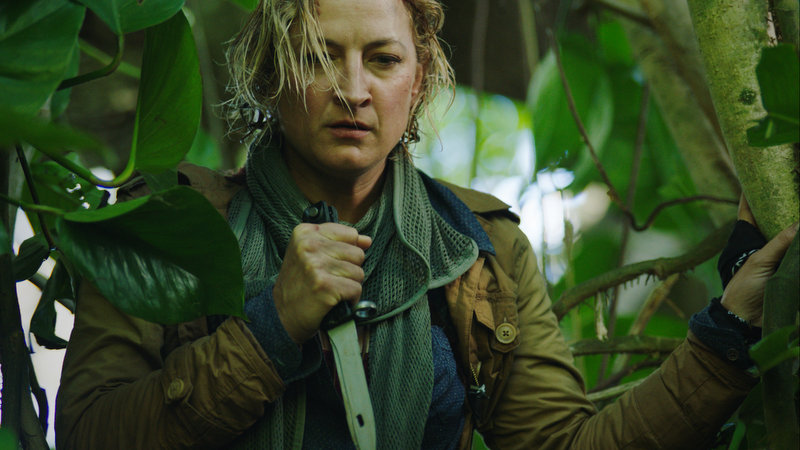 Pepijn Caudron’s ill-fitting horror movie mashup score doesn’t work. The overall experience is a challenge made more insufferable thanks to a much longer than needed 103 min. run time.

Camino is one of those films that had a solid hook — Zoe Bell fighting for her life in a jungle. Then it gets cluttered with all kinds of unnecessary pieces that kill any enjoyment to be had. Bell deserves a film showcase from Tarantino or Joss Whedon to truly provide her a worthy showpiece.